[Results Announcement] Set your icon and go to war! The Battle of Amatsu no Kuni Campaign! 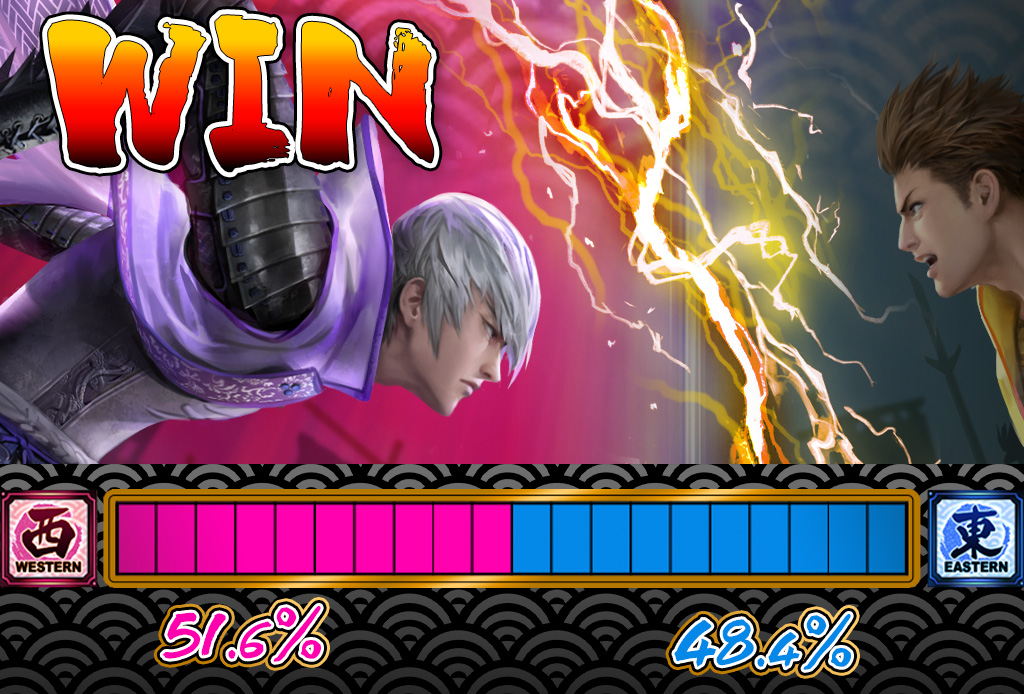 Thank you for participating!
Western Army Victory! The following rewards will be distributed!

Additionally, the difference between the Western Army and Eastern army was within 5%, so we’ll distribute “天都ノ國合戦 The Battle of Amatsu no Kuni” Pack Ticket x2 for such a close battle!

*Rewards will be distributed sometime in late February.

1. Receive your Icons from Presents and equip either Western Army or Eastern Army!

2. Once you have set either of the Might Icons to your profile and battle against other players! The victor will be the side that has the highest amount of total battles completed!
The final results will be announced in this Notice in the near future!

Only battles against other players will be counted in this campaign.
Please be aware that Solo Play will not count.
Any sort of action or behavior with the intent to artificially inflate the count will not be counted when calculations take place. Please respect the rules of the campaign.

How to Change Icon

1. Go to Other from the Home Screen. 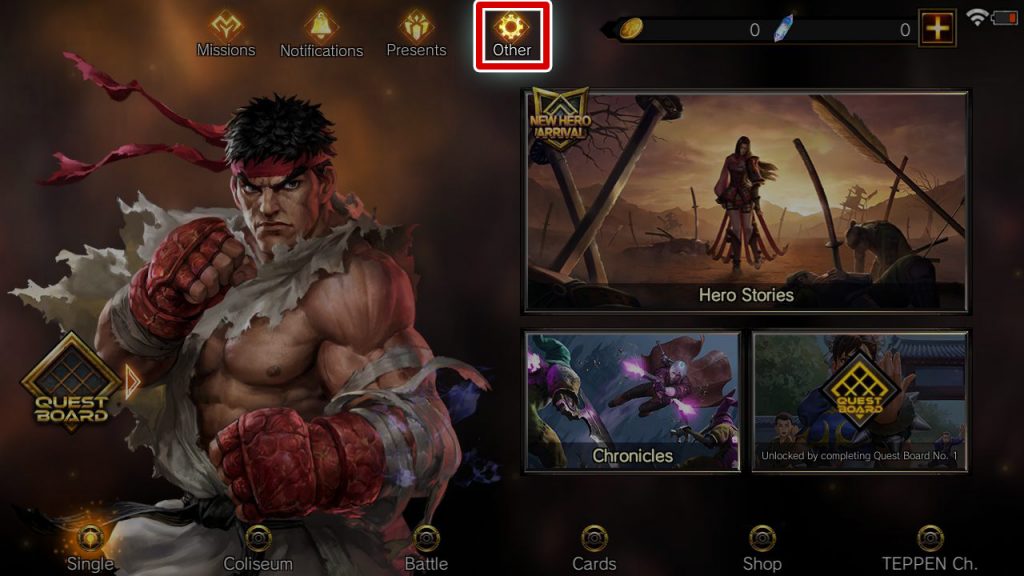 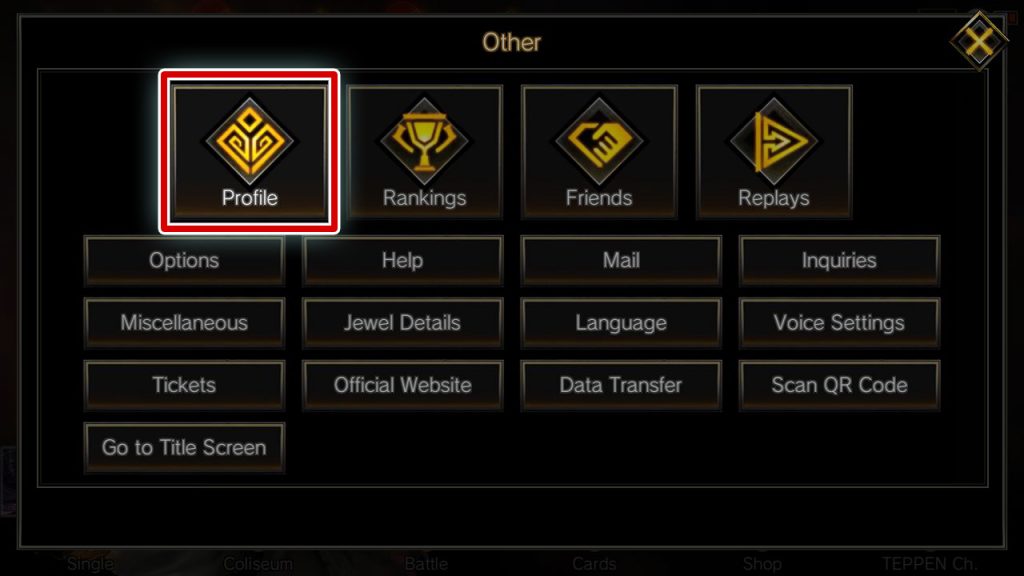 3. Tap the Icon arrow in the upper left hand corner to see a list of all the Icons you have collected. From here you can choose which Icon to set. 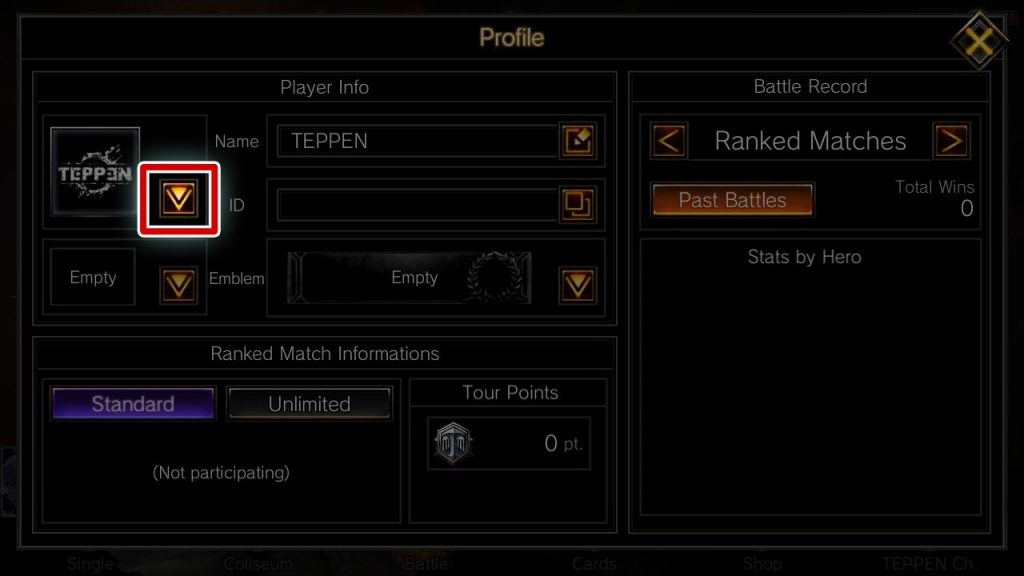 We will distribute rewards to users who have changed their icon to the Western Army or the Eastern Army at least once during the campaign period!

■We will distribute the rewards of the winning side!

■Close Battle Rewards!
If the difference between the Western Army and Eastern army is within 5%, we’ll distribute “天都ノ國合戦 The Battle of Amatsu no Kuni” Pack Ticket x2 for such a close battle!

*Rewards will be sent to your in-game Presents sometime in late of February. Claim them in Presents on the Home Screen.
*Users who have changed their Icon to either the Western Army or Eastern Army at least once during the campaign period will be eligible for rewards.
Even if the side that you set your icon to loses, you will still receive rewards of the other faction.
*In implementing this campaign, we may suspend the campaign at any time if unintentional fraud is found.
*The content of this page is subject to change without prior notice. Please be aware of this.