The Ver. 2.4 update is now available. Please update your app from the store.
*Click here for notes regarding the update.

The new set, Adventures of a Tiny Hero, has been added.

The new card set featuring the grand adventures of Felyne is finally here!
Go on an adventure with this tiny hero!

▲Click here for details about “Adventures of a Tiny Hero”.

Felyne from the Monster Hunter series will be joining the battle as a new Hero! 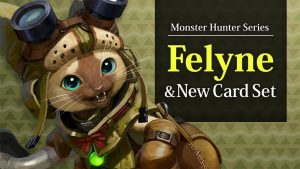 Along with Felyne, the following have also been added.

Changed the MP specifications after the Active Response.[NEW] 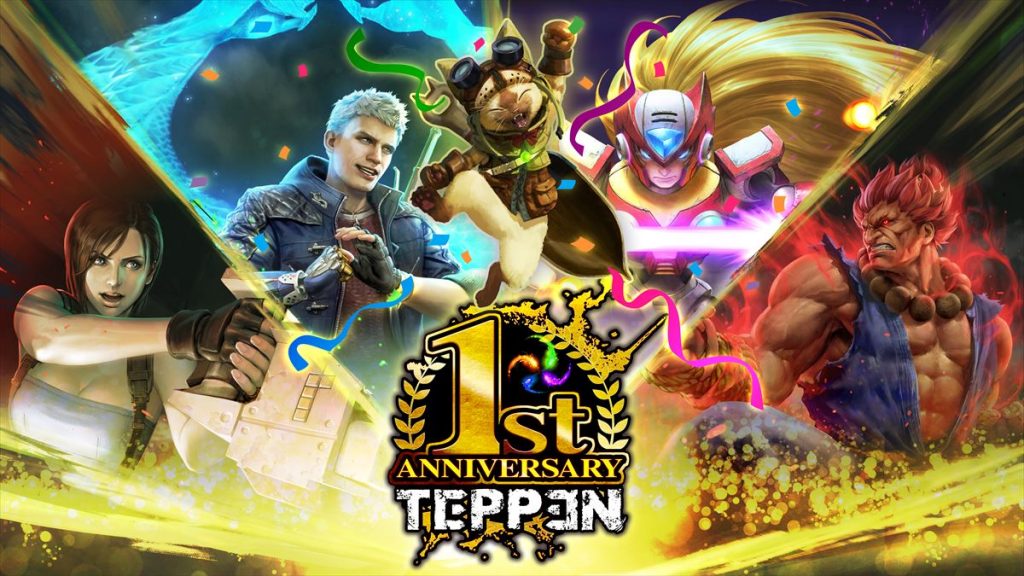 TEPPEN will celebrate its 1 year anniversary on July 4.
To celebrate, we will be having a Season Pass sale, among many other events.
Click here for more details regarding these events!

A new Season Pass is now on sale.[UPDATE]

Purchase a season pass to receive various extras over the course of the season.
A season pass may be purchased by pressing the following sequence of buttons: Home Screen >> Shop >> Purchase Season Pass.
*Season Pass extras and period of validity may be viewed in-game.
*The Season Pass sale is now underway. Click here for more information.

Addition of Banners to the Home Screen.[NEW]

Banners will now appear on the Home Screen.
You can learn more about a banner by tapping it.

Adjusted to match players with those closer to their own rank.
The rankings board and the rankings shown to players was out of sync. This has been fixed.

*Only the text has been changed. There is no change in the performance of the cards.