The Ver. 2.8 update is now available. Please update your app from the store.
*Click here for notes regarding the update.

The game will now be available in 12 countries in Central and South America!
Exciting things await you in TEPPEN with the addition of all the new, amazing, and unknown talent!

We will be holding a New Region Celebration Campaign.
*Learn more about the campaign here. 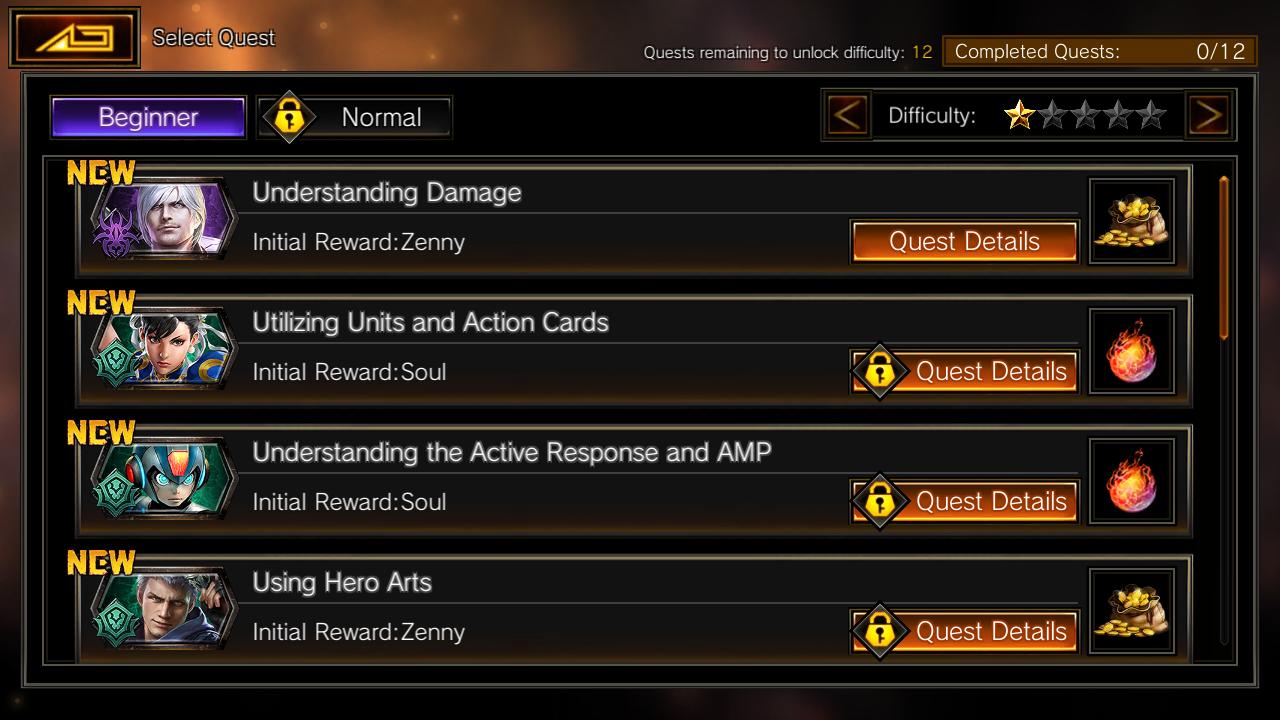 Addition of the Quest Board

▼What is the Quest Board?

The Quest Board is a 3×3 grid with quests in each space (9 quests in total).
Players new to TEPPEN should give the quest board a shot!
By completing the Quest Board, you can unlock various features like Ranked Matches and Free Matches.
*Players who have played before this update goes live will have those features unlocked. 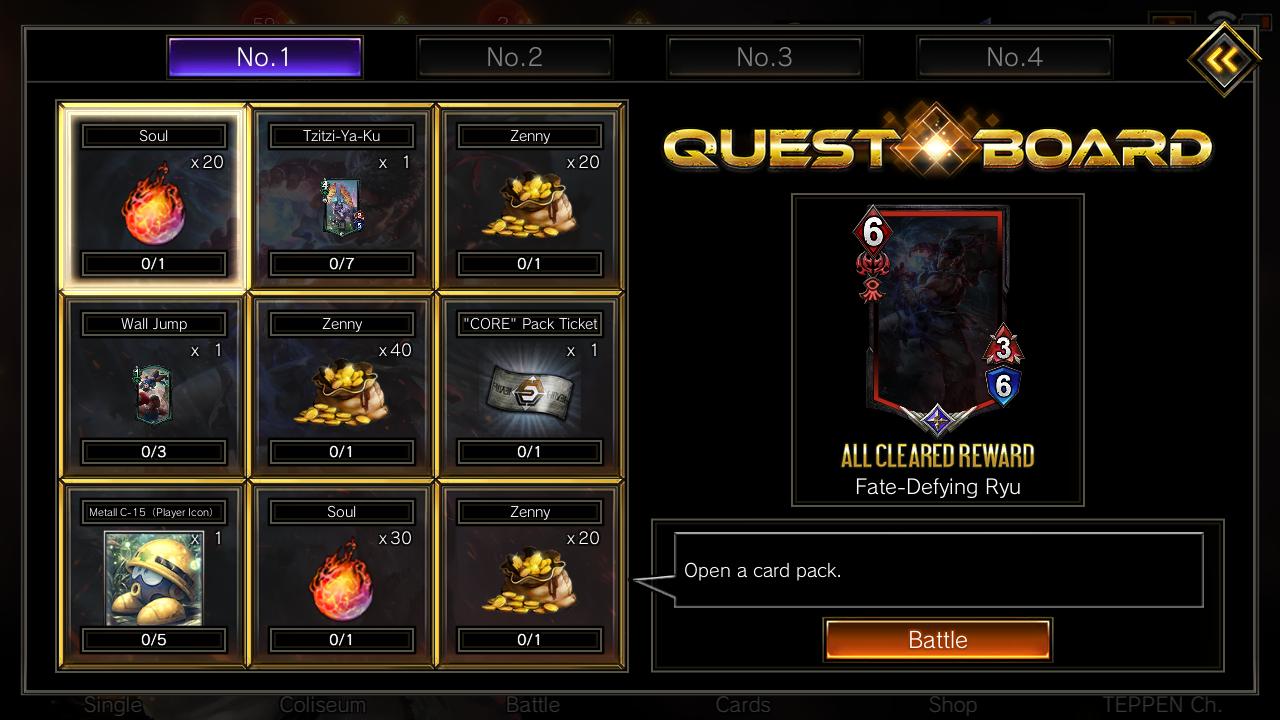 ▼Check The Quest Board! 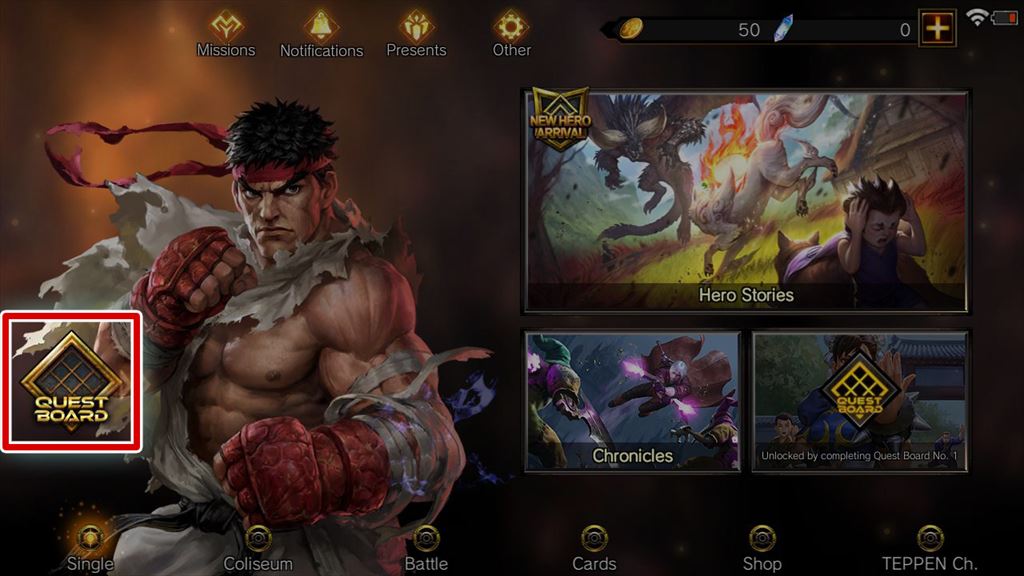 You can get rewards by tapping the sections that you have completed.
Completing all of the boards will net you additional rewards, so make sure to finish each one! 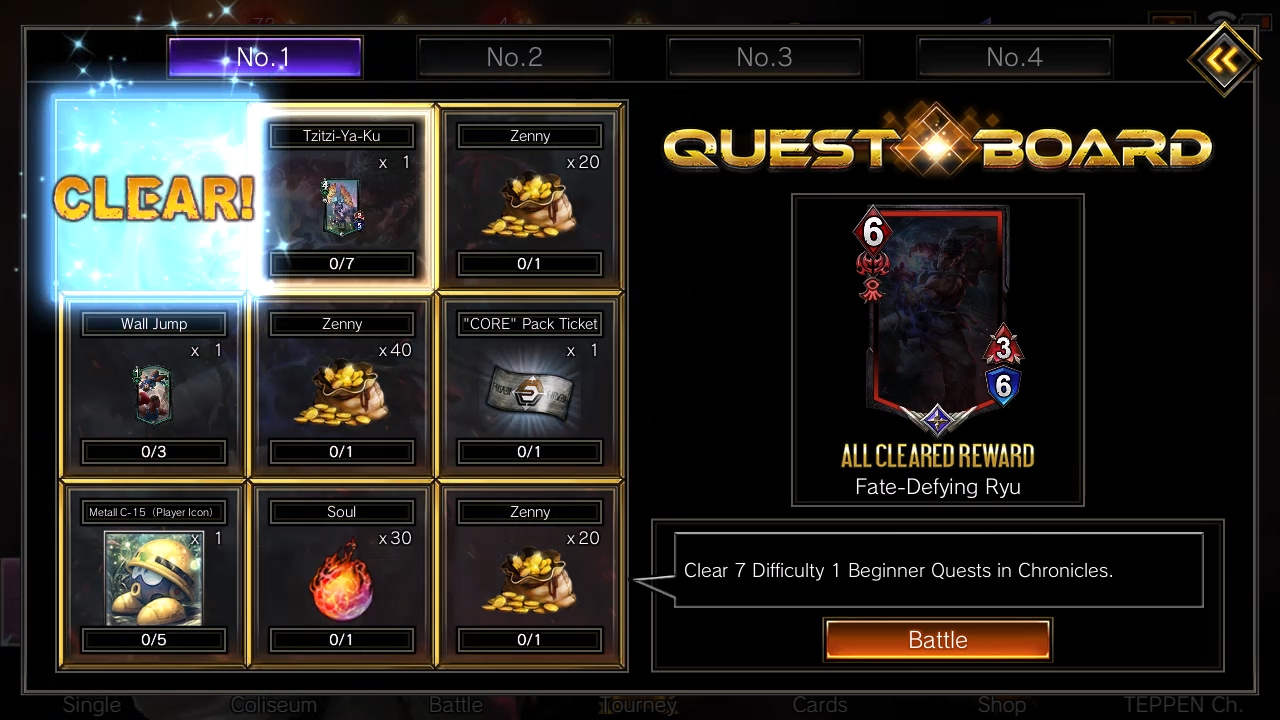 *You can attempt the Quest Board once you’ve completed or skipped the tutorial. 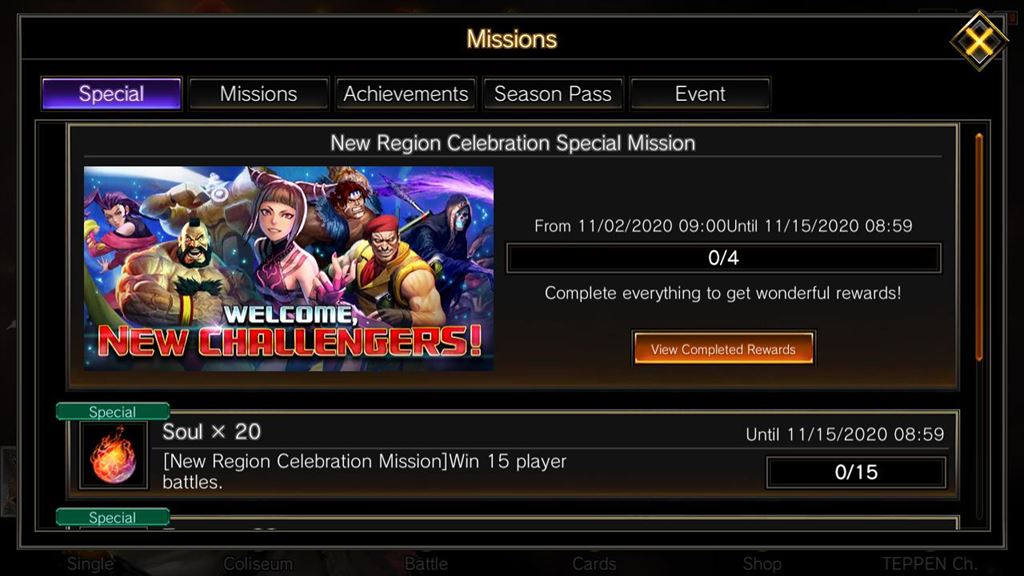 Balance changes have been implemented.
*More details can be found here.

The new Ranked Match “Vaal Hazak” has begun!
The Tour Points Rankings battle is finally entering the end game!
Aim to rank among the top players this year, obtaining as many Tour Points as possible!
*Click here for more details about Tour Points.

We have only changed the text. There is no change in the performance of the Hero Arts or cards.

[Effects]
– Seven Soaring Spirits (TOA 050)
Some text in-game aside from what has been listed above has been changed as well.