Introducing the World of the “Island of Fear”

The card set “Island of Fear”, epicts the story of Claire Redfield and the others who were suddenly attacked, kidnapped, and taken to an isolated island. Here, they are survivors who must escape this island infested with killers.

[Campaign Information] Escape the Island of Fear! Get Limited-Time Rewards!

If you gather all four of the Crests (Player Icons) hidden within TEPPEN during the event period, you will receive the limited Secret Card “The Only Escape (IOF 048)” as a reward at a later date!

And if you gather all the Crest Icons and reach Rank A or higher in Ranked Matches, you will also receive “Island of Fear” pack tickets x2 as an additional reward!

There will be a login bonus and special missions available at the same time during the campaign period!
There may be important clues that will help you gather Crests (Player Icons), so make sure to participate! 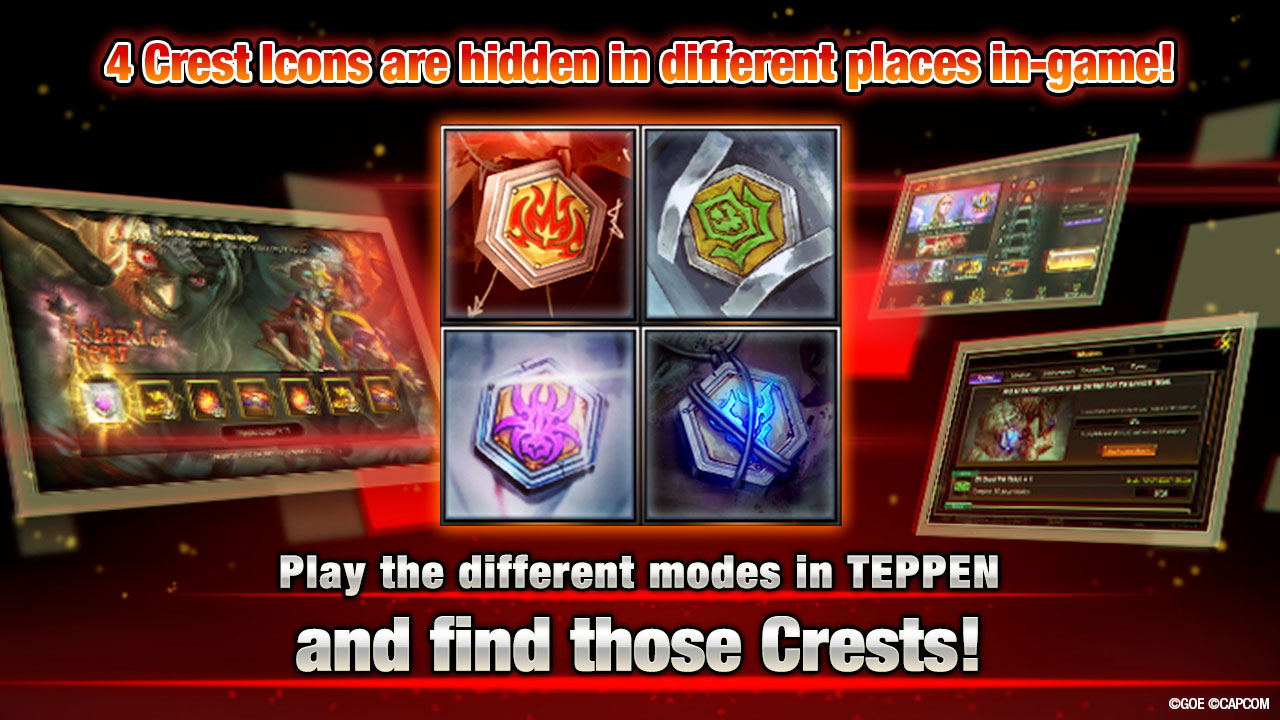 * Presents will be sent to your in-game Presents sometime in the latter half of October. Claim them in Presents on the Home Screen.
* Presents will be lost if not claimed within 30 days.
* If the Operations team finds any unintentional misconduct, we may change or cancel the event.
* By participating in this campaign you will be deemed to have agreed to all matters and information posted on this page.
* The content of this page and application-related conditions is subject to change without prior notice.

Characters Appearing in “Island of Fear”

* Characters that are working together as a pair are pictured together within the same box.

Alex Wesker
The mastermind behind the abduction of Claire and the others.

In her search for eternal life, she began research on the Rite of Reincarnation, a ritual that can transfer the essence of one person to another. In order to further this research, she strapped bracelets onto Claire and her group and begun her experiment to find a suitable vessel for her, one that has “conquered fear itself.”

She has performed the Rite of Reincarnation on a survivor, Natalia, however…

Key Items for “Island of Fear”

Introducing the items that are the essential to the tale of the “Island of Fear”. 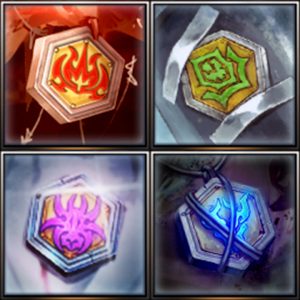 Four Crests which are scattered across the island.
Escaping the island becomes possible once all the Crests are collected and the escape capsule is activated.

The survivors must work together to find all four Crests and escape the island. 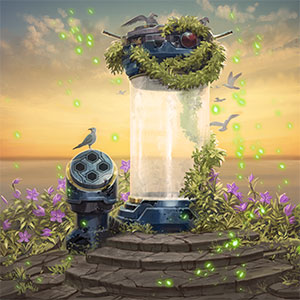 A piece of equipment placed at the top of a precipice.
By inserting the four Crests into it and activating it, the survivors will be able to escape the island.

This is The Only Escape from the island. 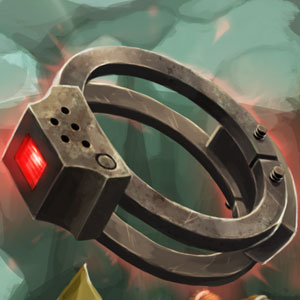 Bracelets strapped to the survivors that were kidnapped and taken to the island.

When those wearing it feel fear, the bracelet’s color changes. When it turns red, the curse will activate.
Those afflicted will turn into terrifying monsters.

▲ The “Island of Fear” special page can be found here.