Check out the latest information on the new card set “Genma Onslaught”! 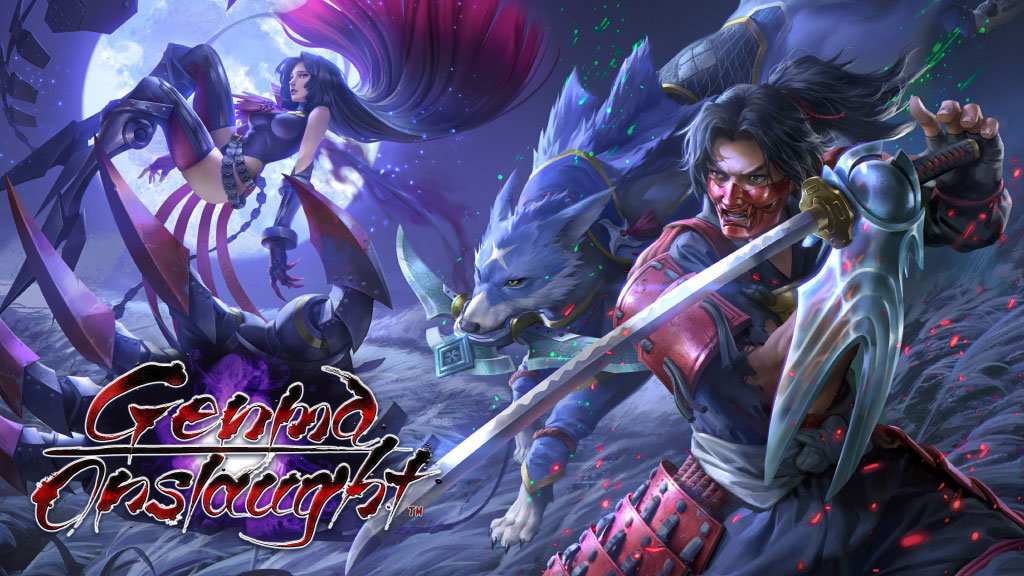 2022 signals the Genma onslaught of Amatsu no Kuni!
When the gates of hell sealed under Inabayama Castle open, a new tale will be told in Amatsu no Kuni! Fight alongside characters from the Onimusha and Monster Hunter series, slay the Genma and restore peace to Amatsu no Kuni! Make use of the new ability and grasp victory! 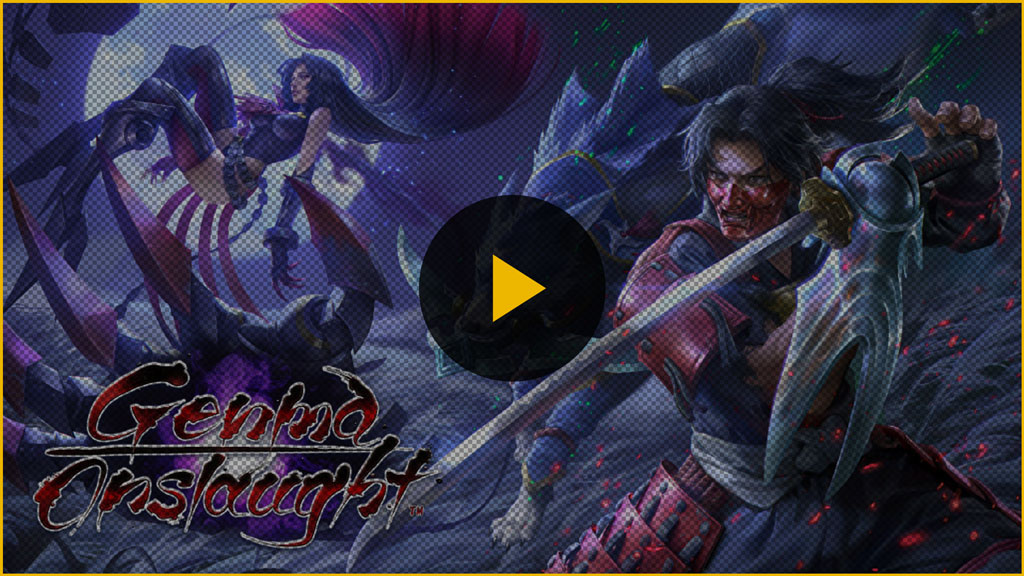 Feed On the Souls of the Genma! New Ability ＜Immolate＞ Now Available! 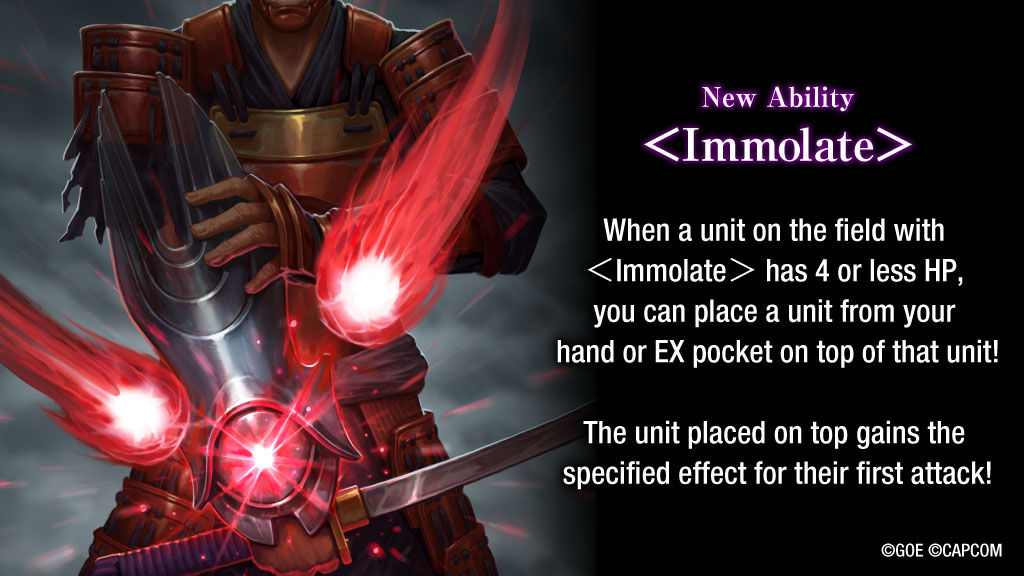 ＜Immolate＞ Effect Examples
Let’s look at the steps to activate ＜Immolate＞ with these card examples! 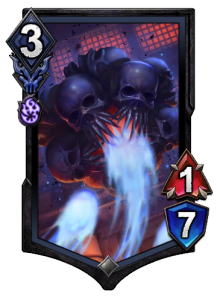 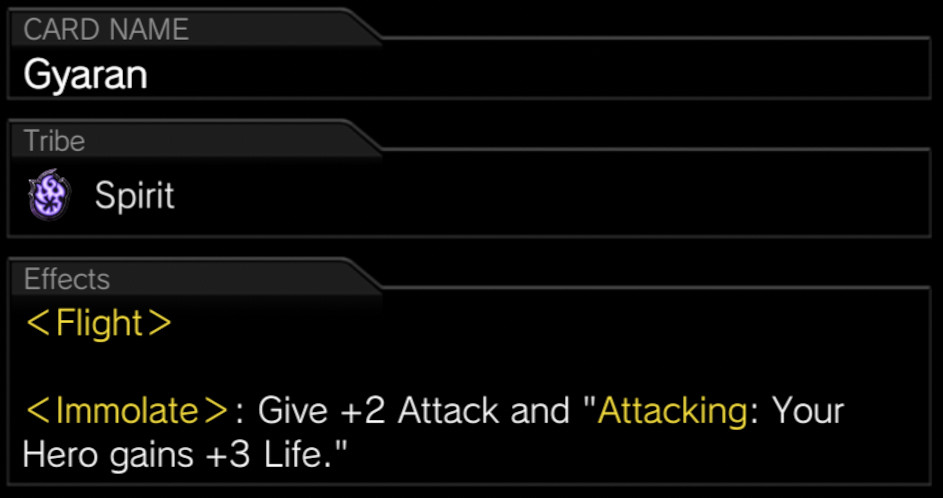 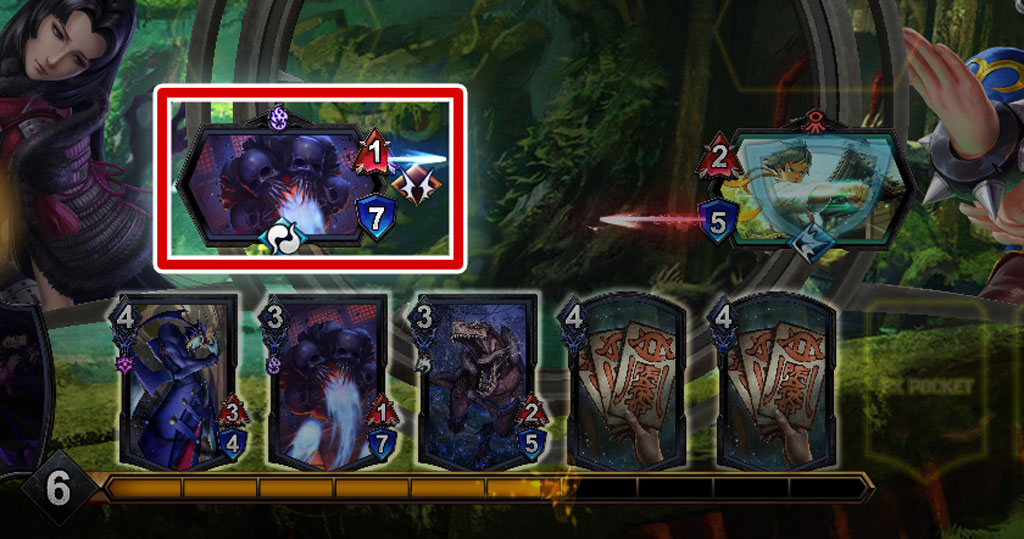 Step 1.
First, Gyaran is placed on the field.
As Gyaran has 7 HP, another unit cannot be placed on top of it yet. 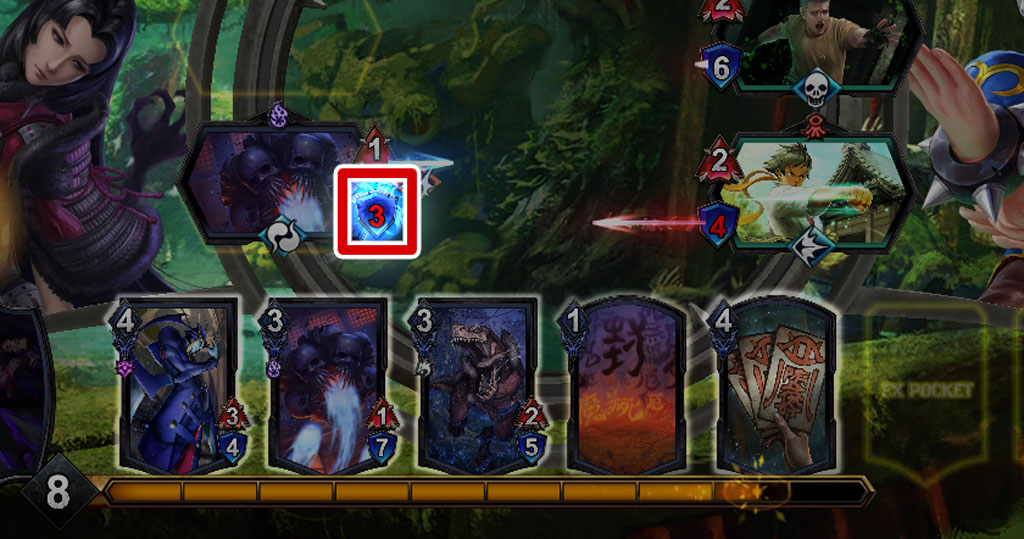 Step 2.
When Gyaran is brought to 4 HP or less through battle or a card effect, you may play a unit on top of it. 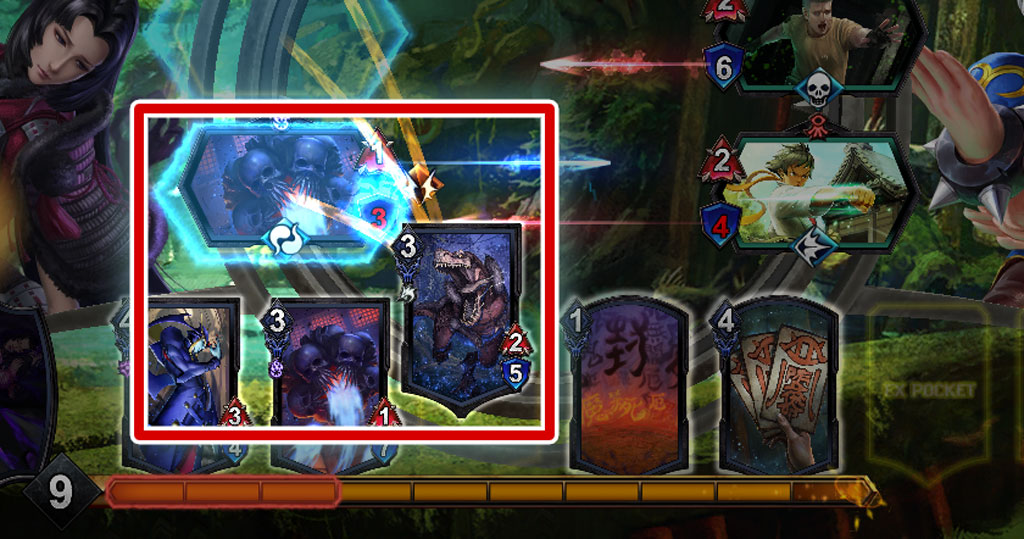 Step 3.
When Gyaran’s HP becomes 4 or less, place a unit on top of it from your hand or EX Pocket. 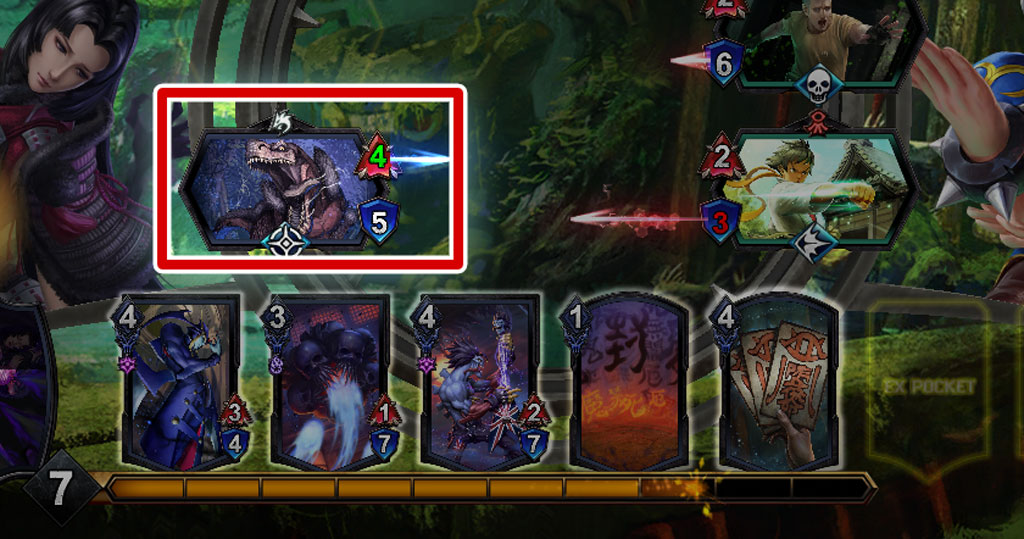 Step 4.
Gyaran is destroyed and ＜Immolate＞ activates, giving the played unit “+2 Attack” and “Attacking: Your Hero gains +3 Life” for 1 attack.

Introducing the Cards in “Genma Onslaught”! 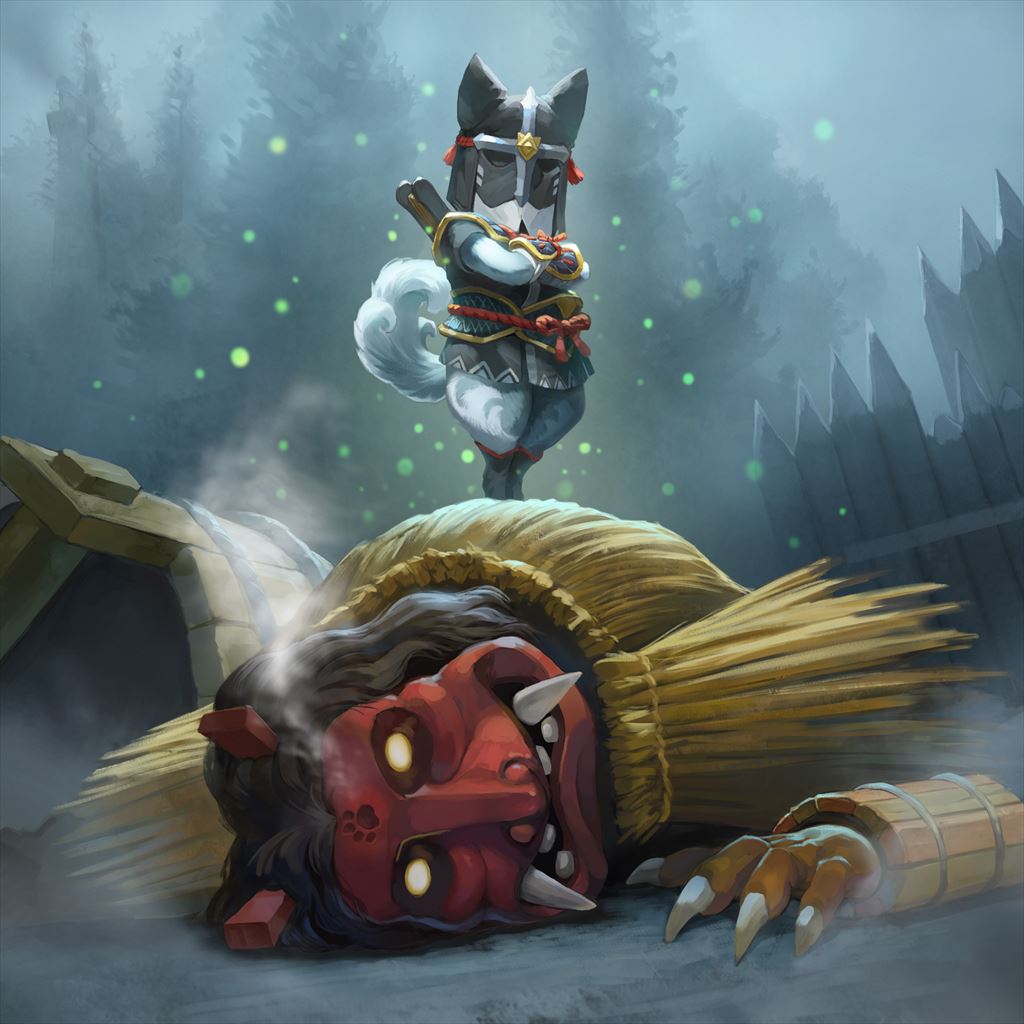