[May 3 Update] Follow the mystery of the “Turnabout Ceremony” statue incident! 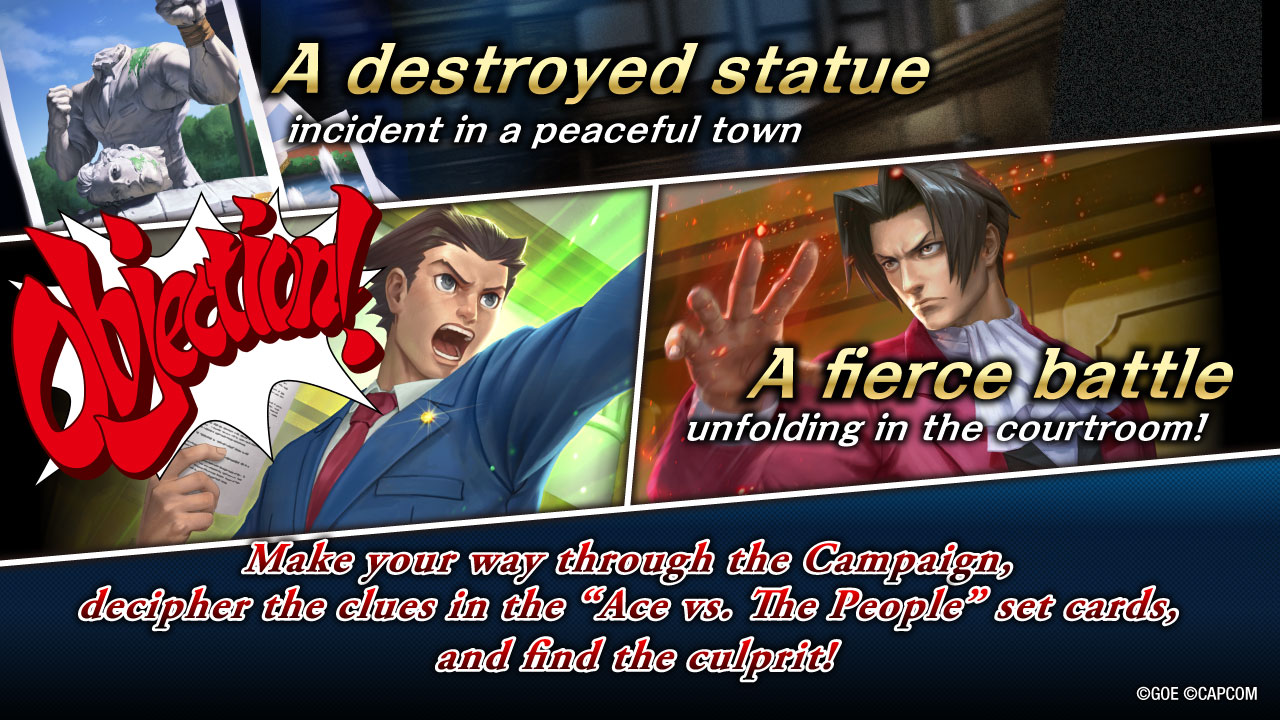 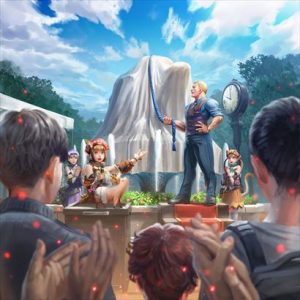 A stone statue of Mayor Cody newly installed in Central Park in honor of his efforts to maintain public safety in the city. 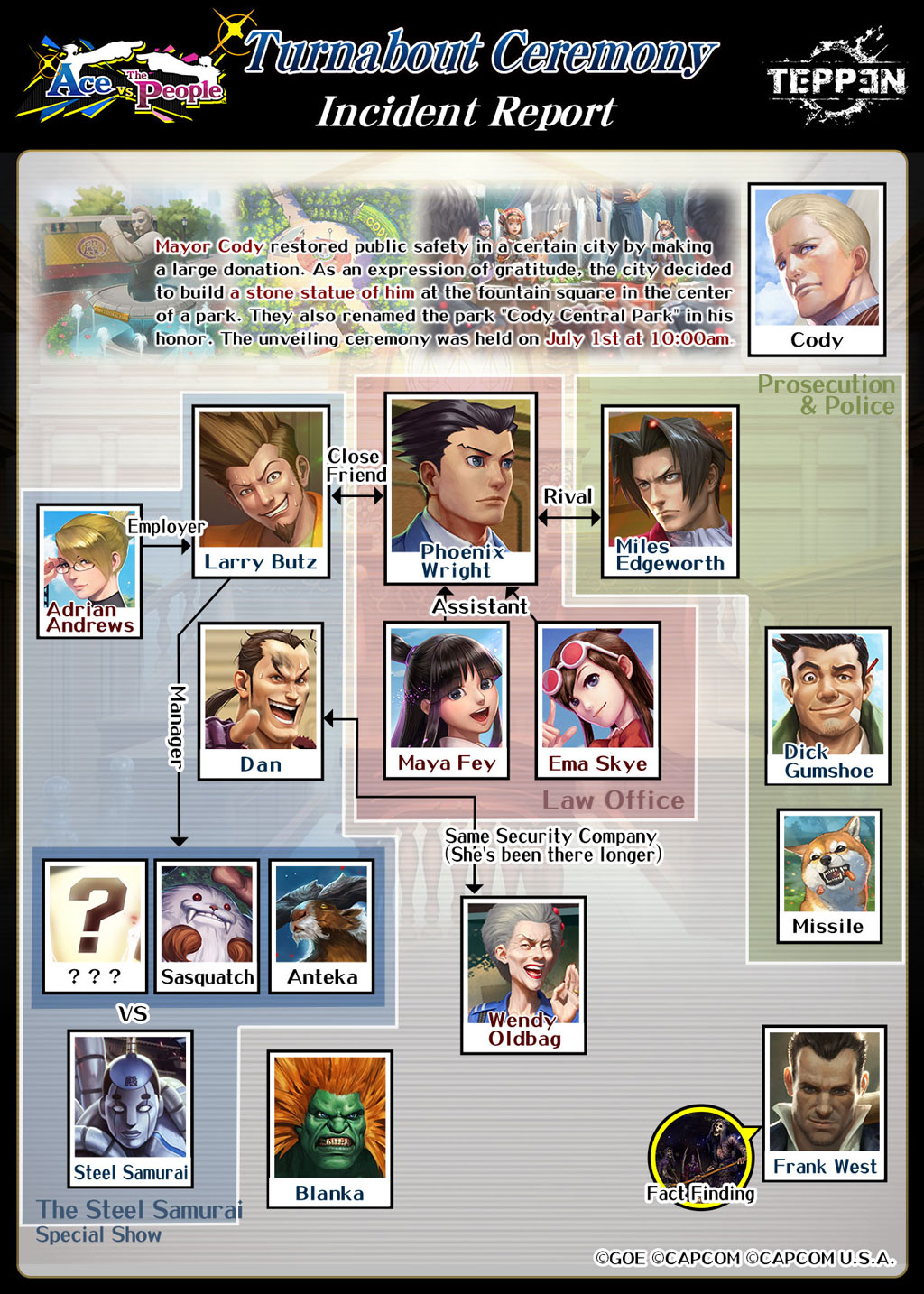 Episode 1 – The destroyed statue incident begins! Get testimonies about this incident in this special mission! 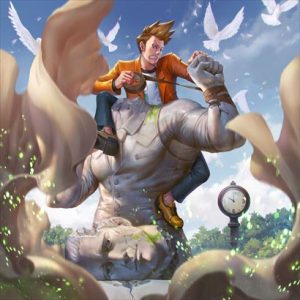 The crowd’s cheers turned to astonished gasps when the mayor pulled the cloth from the statue.
The statue’s head had fallen to the ground, and clinging desperately to the ruined monument was a man trying his hardest to fix it.

The defendant of this incident is Larry Butz.

They say the statue was fine the night of the incident.
Since Central Park was closed right up until the ceremony started, the only person who could have gotten close to the statue and destroyed it would’ve been Larry who emerged from under the unveiling cloth when the incident was discovered.

Episode 2 – Deepening suspicions! Decipher the hints hidden in the Login Bonus and the EX Grand Prix!

Defendant Larry pleads not guilty, but there’s testimony that an orange figure was seen flying through the air on the night of the incident.
This description matches that of Larry’s, who was wearing an orange jacket. 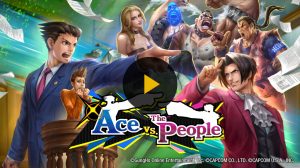