Check out the latest information on the new card set “Island of Fear”! 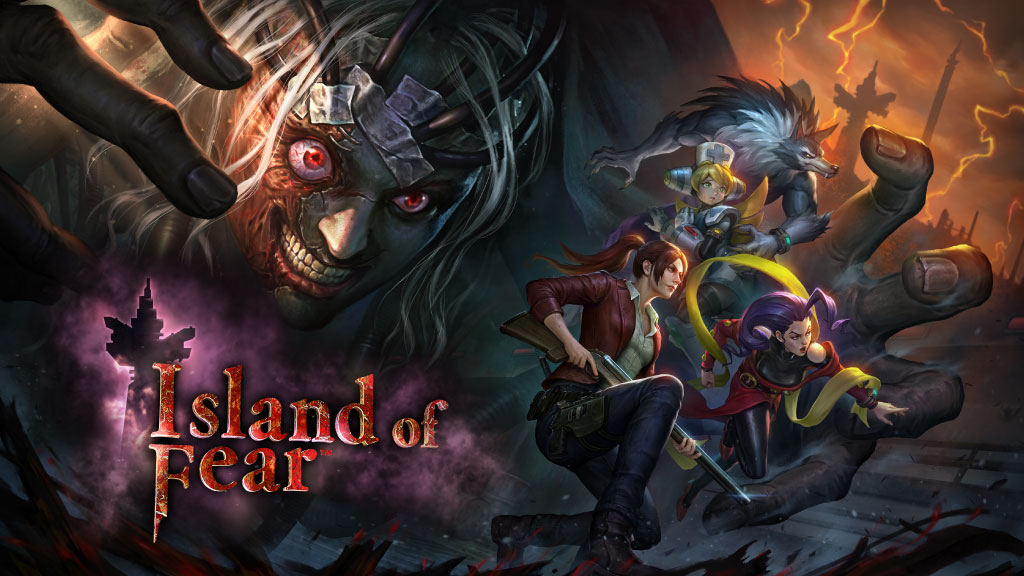 September 2021 begins the “game of escaping death” where your life is put on the line!
Characters from the Resident Evil and Street Fighter series’ must fight for their lives and their way out while trapped on an island infested with bloodthirsty killers! Don’t miss out on the end of this game where “fear” leads to death! 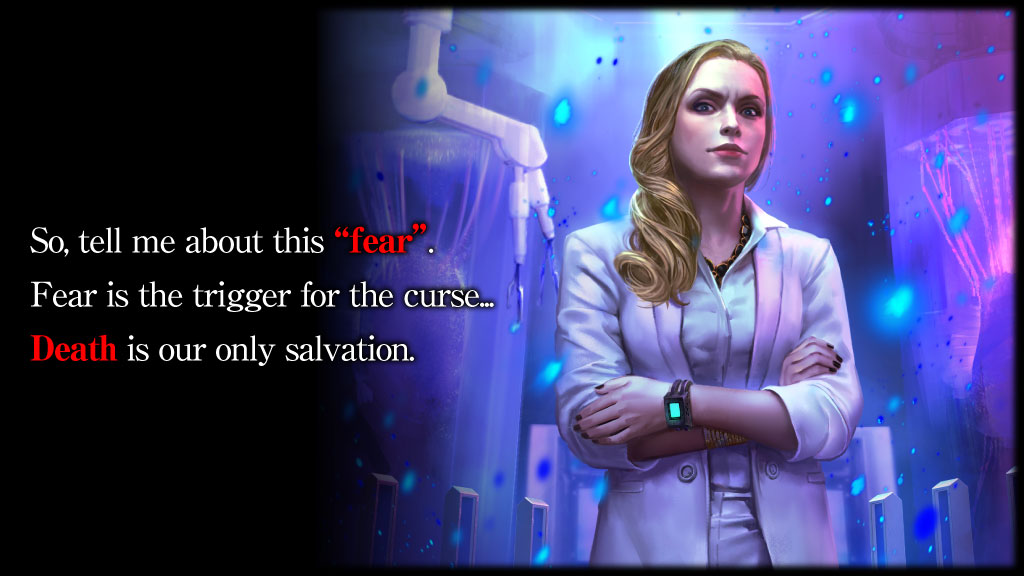 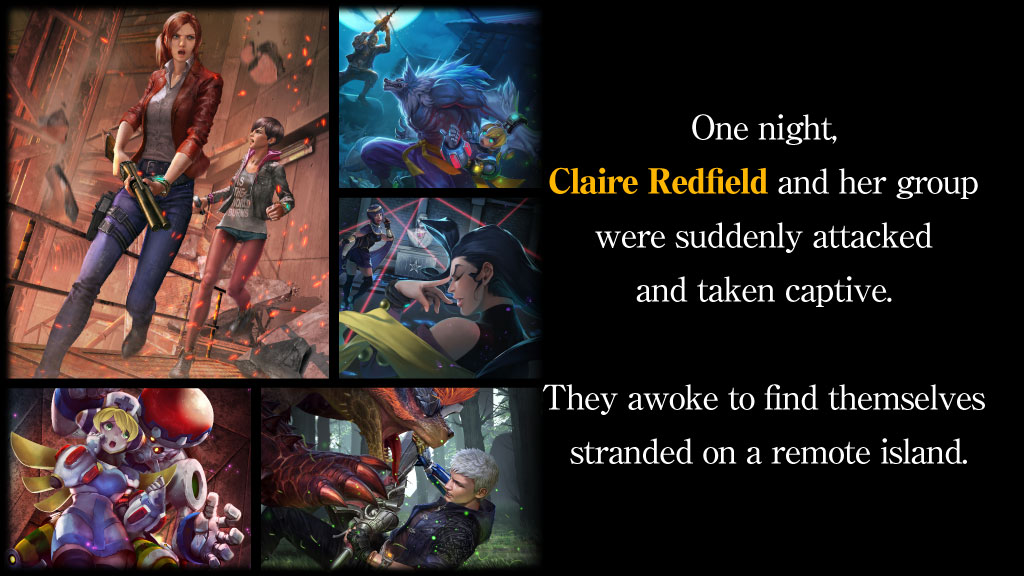 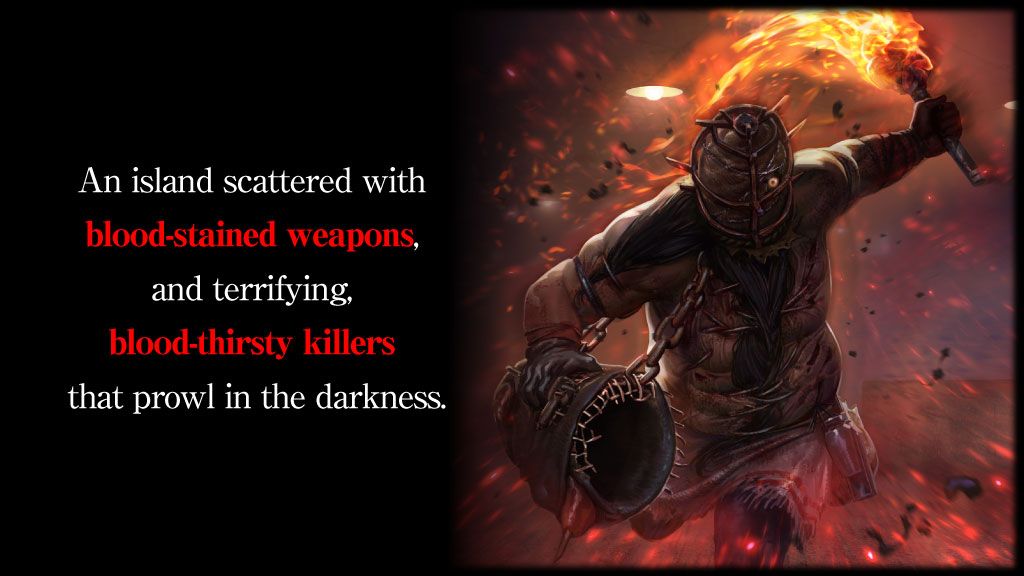 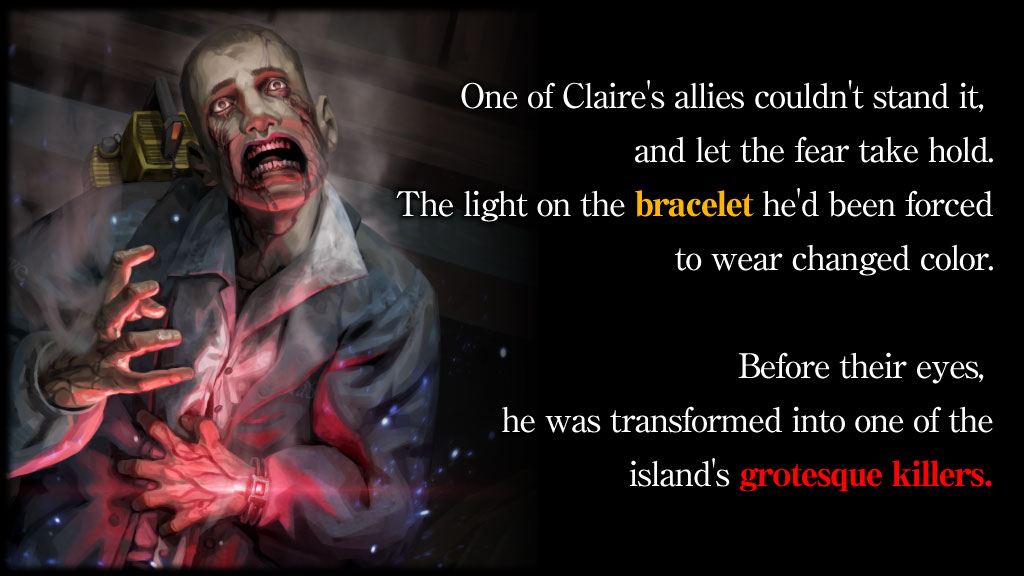 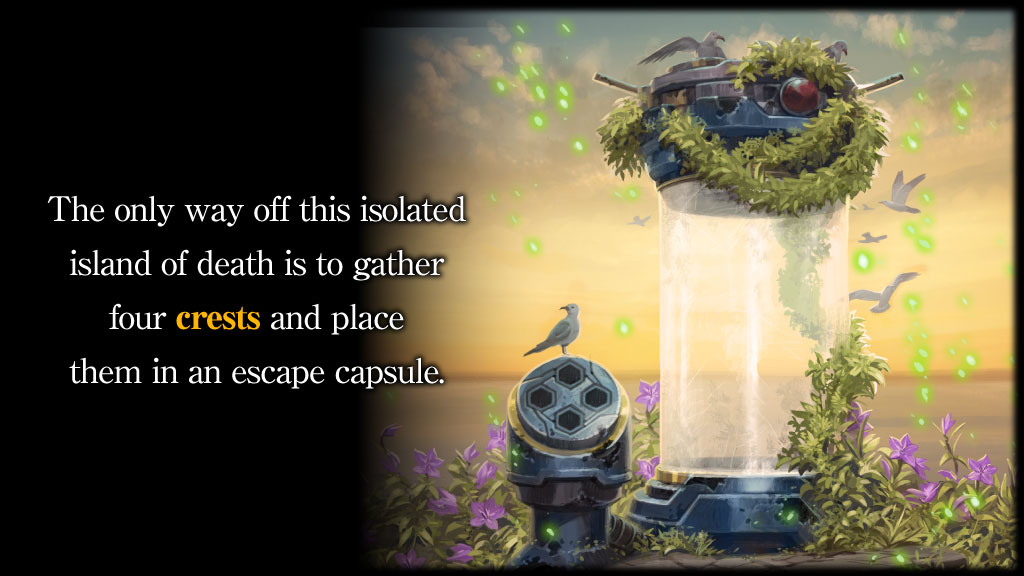 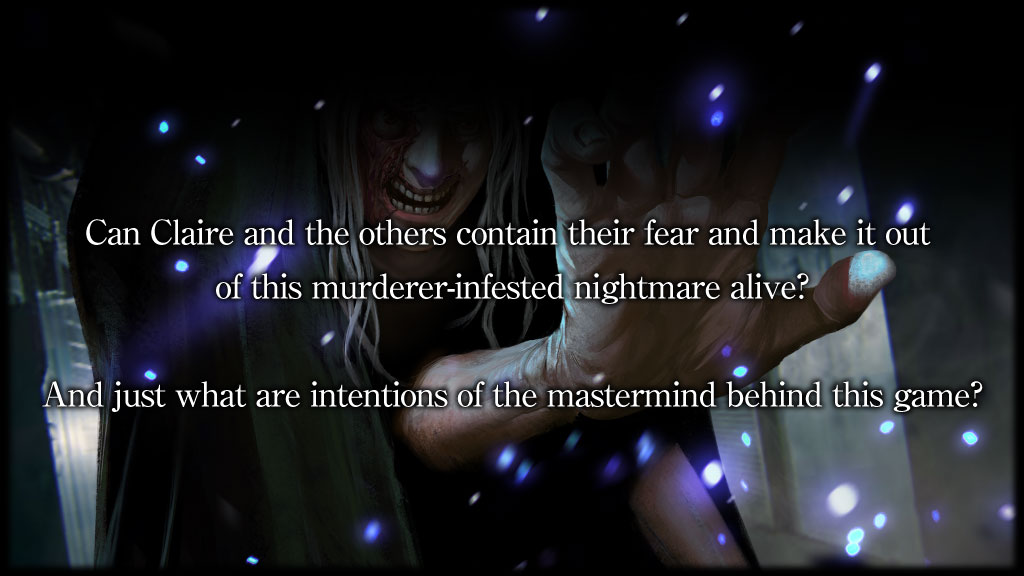 Check the page below for information on the characters appearing in “Island of Fear”!
And don’t miss out on the info for each campaign!

Introducing the “Island of Fear” cards! 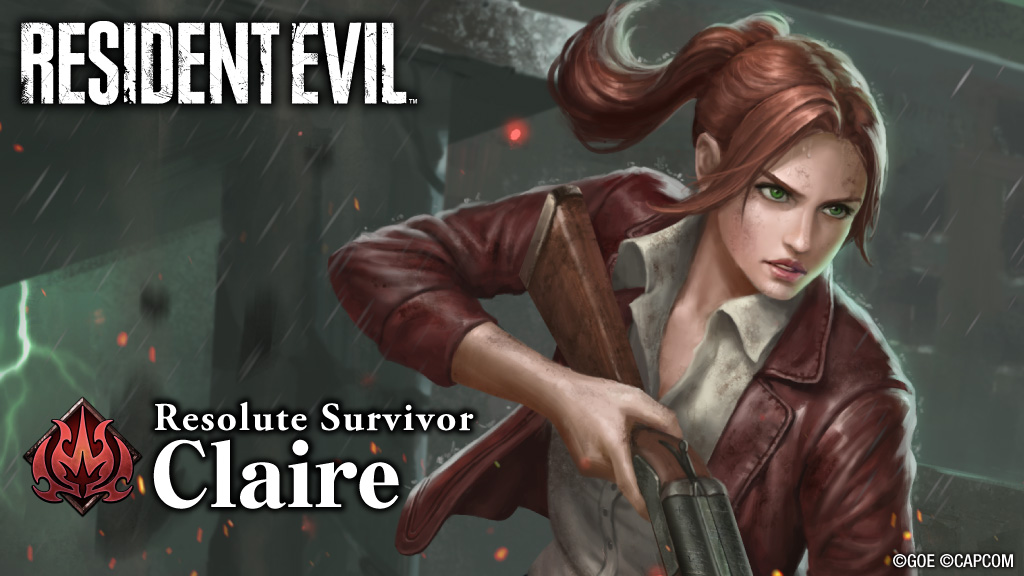 If I lose my balance even a little, I’ll fall for sure.
But still, I’ve got to make it through, just like I always have.
I can’t stop now.

A powerful unit that can Explore for “Shotgun (T076)”, a card that deals 9 damage split among all enemy units. The unit can also ＜Art Charge 2＞ and simultaneously strengthen itself in the process!

The “When exploring” effect will activate when other card effects and Hero Arts Explore, so make full use of it in a deck that utilizes Explore often!

* Explore: “The specified card not in your deck is newly found and added to your EX Pocket. ” Effect
* Art Charge: “Gain Art Points (AP). ” Effect

The showcased deck is an Antibody Activation (Jill Valentine’s Hero Art) deck focused around units like “Resolute Survivor Claire (IOF 013)” that have the Explore effect.

Use units that can Explore with simple conditions such as “When played” in the early game and use the cards you get from Explore to deal with the enemy’s powerful units while raising your Explore count.

Fulfilling Antibody Activation’s condition to Explore 3 or more times allows you to defend units like “Resolute Survivor Claire” or units with “Destroyed by Damaging Effect” effects, and makes it easier to finish the fight in one go! 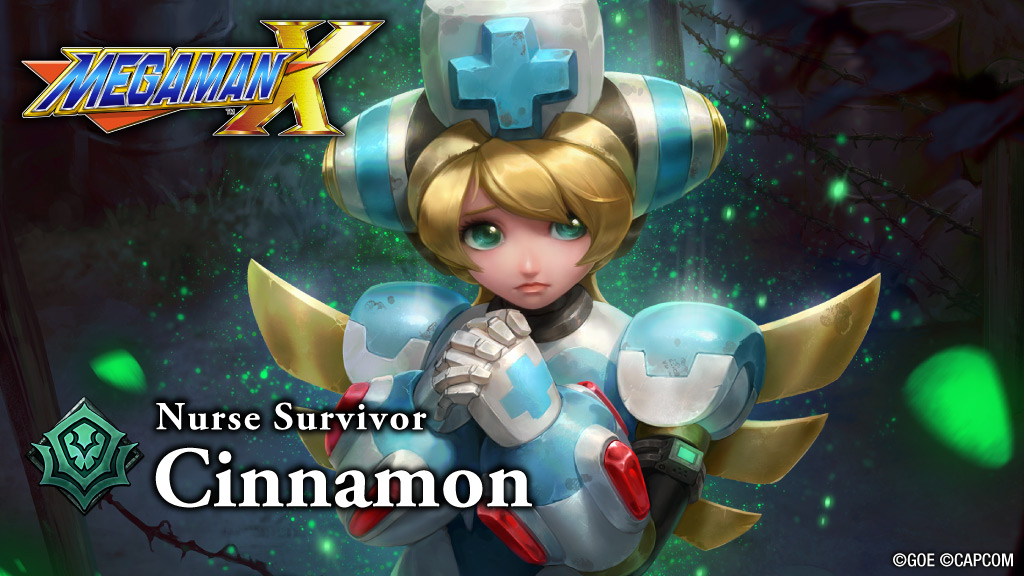 It’s my duty to treat my injured allies.
But the truth is, I never wanted anyone to get hurt in the first place.
Wounds can be treated,
but the memory of being hurt lasts forever.

This unit pairs extremely well with Charge Shot (X’s Hero Art), allowing you to increase friendly units’ HP so you can focus on increasing their Attack!

The showcased deck is a Charge Shot deck that is comprised of cards like “Nurse Survivor Cinnamon” that restore units’ HP and/or your Hero’s Life, as well as units that have effects that activate when their HP is increased.

It’s best to use units like “Felyne (COR 052)” which has high HP and also ＜MP Boost: 20＞, and protect them utilizing “Block (CHUN-LI 012)”. This will allow you to increase your units on board quite easily!

After Charge Shot activates, actively use action cards that can restore your units’ HP or “Nurse Survivor Cinnamon” to quickly strengthen your units during the battle! 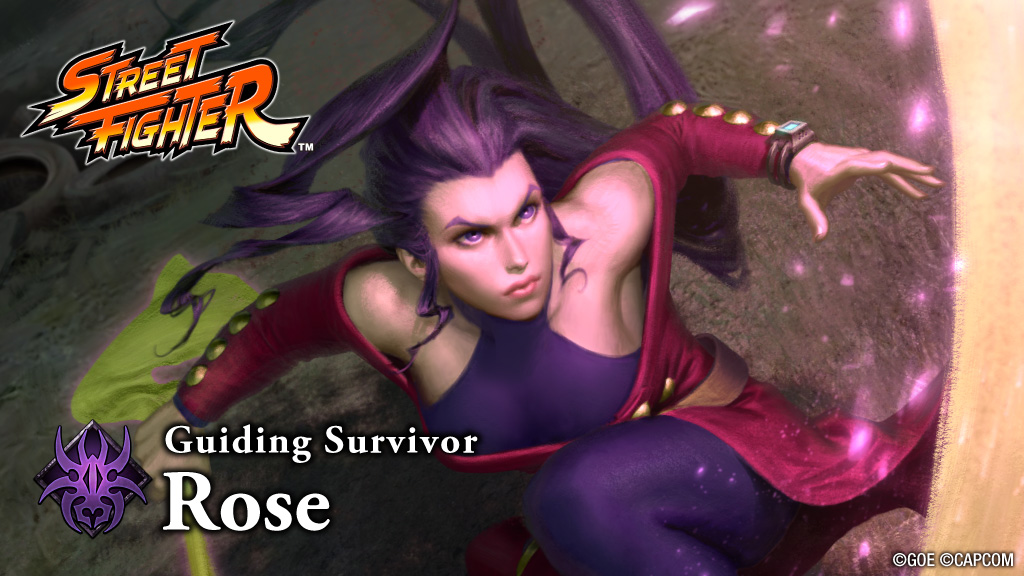 Her scarf, shining with Soul Power, moves through the air in a graceful arc.
Imbued with power, it becomes an iron wall that repels enemy fire back at her assailant.

A unit that can fulfill many roles in decks centered around “Lock” and has effects activated when “Whenever 1 of your board slots is inflicted with Lock” or “Whenever Lock is removed”!

Use it with cards that have “Lock” effects and strengthen friendly units while weakening enemy units in battle!

* Lock: “Locks a slot. Units cannot be placed on a slot while it is locked. ” Effect

The showcased deck is a Mirage Decoy deck composed of units that have effects like “Guiding Survivor Rose (IOF 063)” “Whenever 1 of your board slots is inflicted with Lock” or effects that can “Lock” friendly board slots.

Deploy units with “Whenever 1 of your board slots is inflicted with Lock” effects first and play units with “Lock” effects to strengthen ally units, disrupt the enemy, and reduce the disadvantages of the “Lock” in battle!

I don’t expect the rabble to understand the works and wisdom of the chosen ones.
It’s no surprise that they think I’m mad.
They could never understand just how much distance there is between us.

A unit that can destroy an enemy unit who’s HP is equal to or lower than the amount of times friendly black units have had the ＜Ascended＞ status in battle. This especially pairs well with Raging Demon (Akuma’s Hero Art) so you can destroy 2 units at the same time!

Also, when its HP becomes 2 or less, it’ll transform into “Vile Killer Alex Wesker (T078)” and turn the tables from that tight spot with its “Attacking” effect!

* ＜Ascended＞: “This card can be played on top of a friendly unit.
The overlapped unit is destroyed, and the unit played gains the ＜Ascended＞ status.
Cannot be placed on units with ＜Indestructible＞. ” Effect
* Attacking: “Triggered when the attack gauge reaches 100%.
The effect is activated before Attack Damage is dealt. ” Effect

The showcased deck is a Raging Demon deck composed of units that have ＜Ascended＞ effects like “Overseer Alex Wesker (IOF 088)” and cards that check your Ascended count.

* Death: “Triggered when it is destroyed such as when its HP reaches 0.
The effect is activated before going to the Graveyard. ” Effect

Various cards that have not been featured will also be making their appearance in “Island of Fear”!
Plus, multiple Supplemental Cards are planned to be available in the Soul Shop in October! 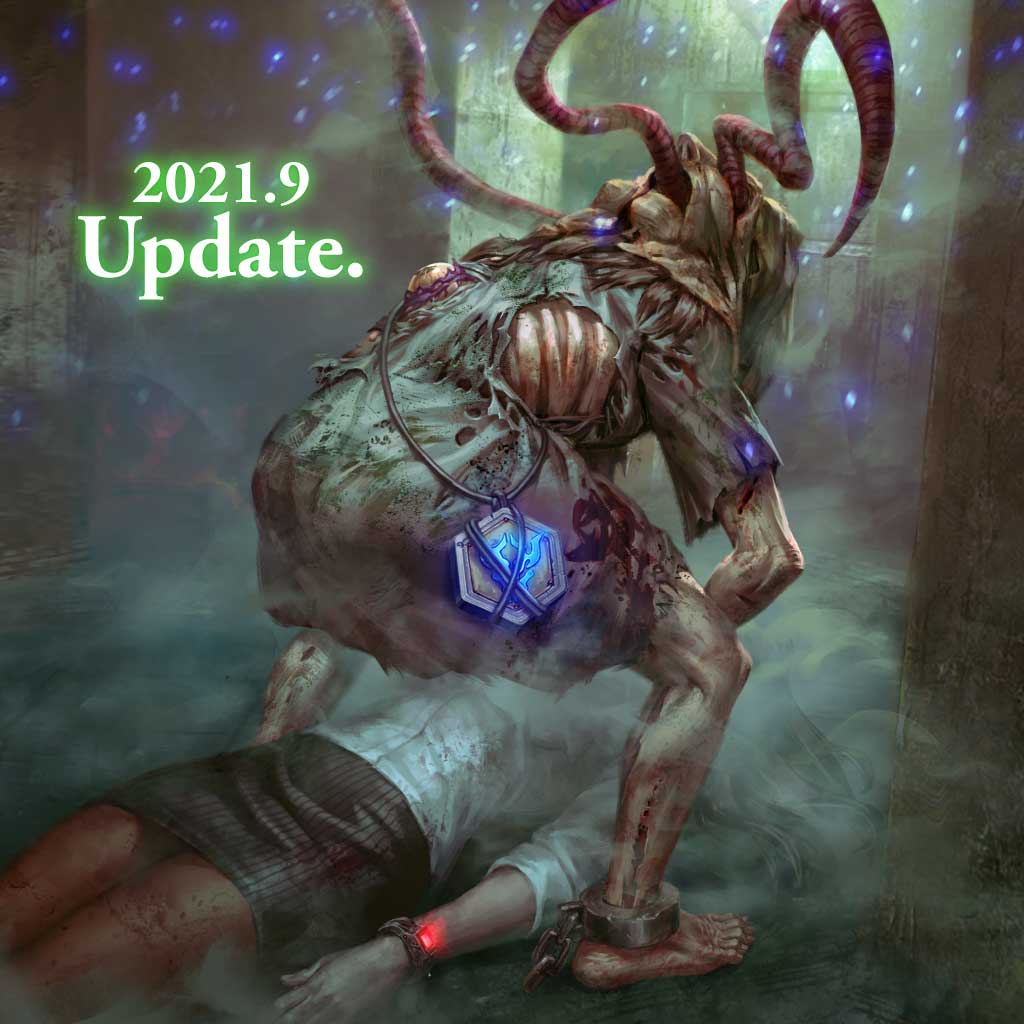