This guide is for those new to TEPPEN.
Here, we’ll cover two essential aspects of battles.

There are two classes of cards: Unit Cards and Action Cards.

Units form the basis of battles, and Unit Cards are used to attack your opponent’s units and Hero.

When a unit attacks, it deals damage equal to its Attack value.
Units generally only attack enemy units directly in front them and will not damage units they aren’t facing.
A unit’s HP will deplete if is hit by an enemy unit’s attack, Action Card, or Hero Arts, and if it reaches 0, the unit will be placed in the Graveyard.

Note: The Graveyard is where cards are placed when they are done being used. Destroyed Units Cards and Action Cards that have been used are sent to the Graveyard.

When the red/blue attack gauge connects with another unit, that unit will be attacked.
The time remaining until an attack connects is called Attack Prep.
Units placed on the field will attack enemy units they are facing, or the opponent’s hero if they aren’t facing any enemy units.
When the attack gauge reaches an enemy unit and your unit attacks, your opponent’s unit will retaliate with a counter.
Your unit will then lose HP equal to the value of the enemy’s Attack.

Action Cards, unlike Unit Cards, activate special effects when played and are then immediately sent to the Graveyard.
Action Cards can increase a unit’s Attack or HP, or even add specific cards to your EX Pocket, among other effects. 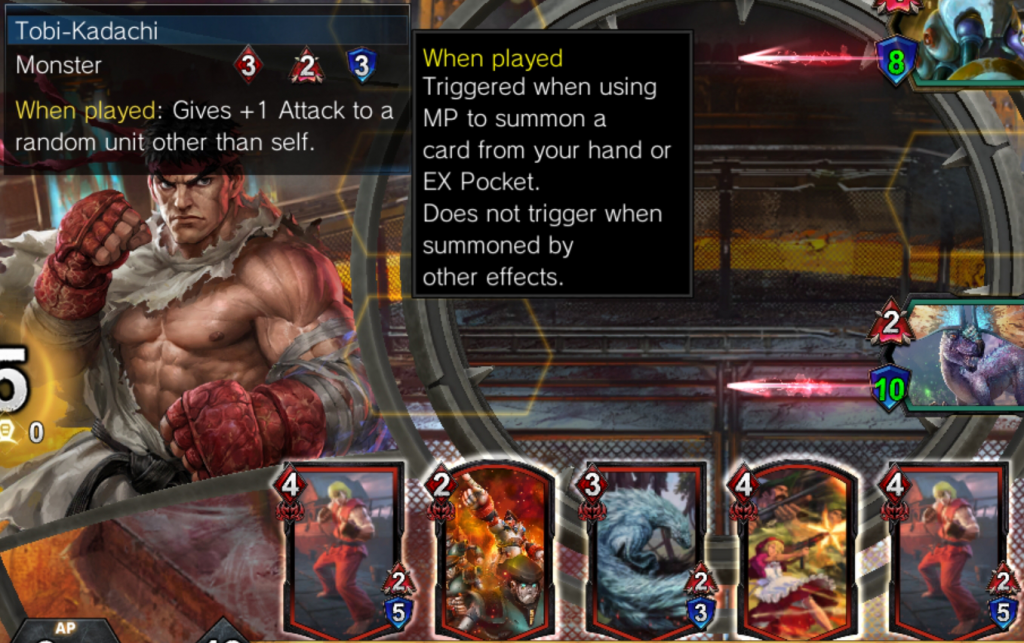 By tapping a Hero or Card, you can view info on its abilities/effects.
Some words in descriptions will be highlighted in yellow. Tap these words to check what they mean.
You can also check effects/descriptions for all cards, units, heroes, etc. outside of the battle screen, so if you can’t remember what a card does or don’t know what something means, feel free to check anytime!

Hero Arts are special moves unique to each Hero, and using them at the right time will give you an advantage in battle!
These arts possess various effects, such as the ability to inflict damage on enemy units or help protect allies.
To use Hero Arts, you’ll need enough AP (Arts Points). You’ll earn 1 AP for each MP you spend to play a card.

Note: MP are points that accrue over time and are needed to play cards. 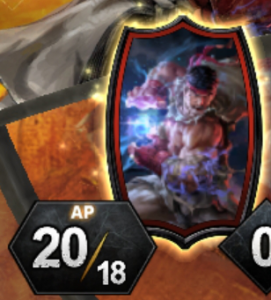 That about does it for basics on Unit Cards and Hero Arts.
For more on Active Response and Hero Arts, see their respective articles.
Understanding the differences between Unit Cards, Action Cards, and Hero Arts, and knowing when to use them, is the key to victory!
Continue to the next article for more info on the game!