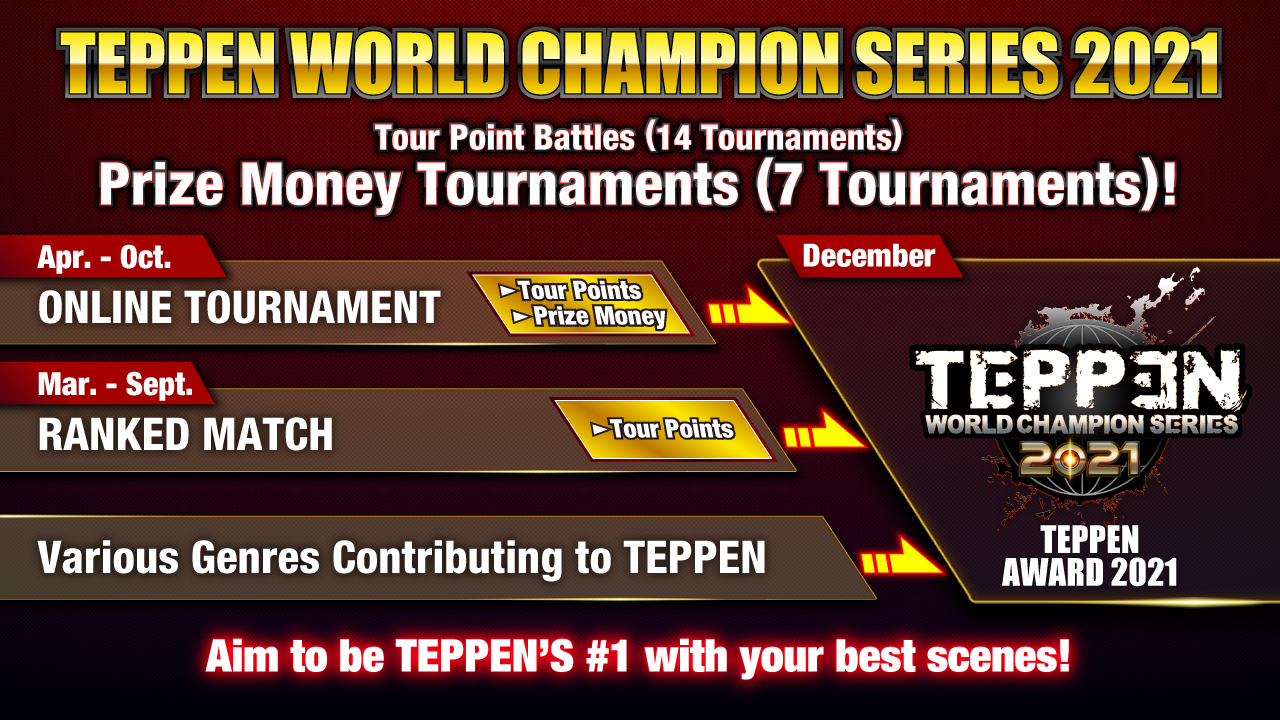 The “TEPPEN WORLD CHAMPION SERIES 2021 (WCS2021)” is the name of the tournament series in the Ultimate Card Battle: TEPPEN that lasts throughout the year 2021.
It is made up of ONLINE TOURNAMENTS with grand prize money of 500,000 yen (7 times) and Ranked Matches (7 times) where players who have attained Champion Rank compete with points.

We will also honor not just the top rankings of these tournaments, but also various genres contributing to TEPPEN in TEPPEN AWARD 2021, scheduled for December.
Additionally, we are planning on holding TEPPEN AWARD 2021 -SPECIAL MATCHES-, exhibition matches with the TEPPEN WORLD CHAMPIONSHIP 2020 champion.

After having players from around the world battle it out in 7 ranked matches and 7 ONLINE TOURNAMENTS, TEPPEN WORLD CHAMPION SERIES 2021 (WCS2021) has finally come to an end.
We will be live broadcasting the “TEPPEN AWARD 2021” to recognize the top players that achieved stellar results in our series of tournaments this year, as well as those that contributed to the excitement of TEPPEN in 2021.

In TEPPEN AWARD 2021, we announced our 2022 world tournament, TEPPEN WORLD CHAMPION SERIES 2022 (WCS2022).
The official schedule and regulations will be released at a later date.

Information about TEPPEN AWARD 2021 was revealed during the official broadcast of TEPPEN HEADLINE #9 on Aug. 27, 2021 (PT)!
Look forward to the final event of WCS2021!

* You can tap the images to enlarge them.

Those that want to know more about TEPPEN AWARD 2021 should watch the official broadcast of TEPPEN HEADLINE #9 in the archives!
And make sure to check the information for the new card set getting released in September! 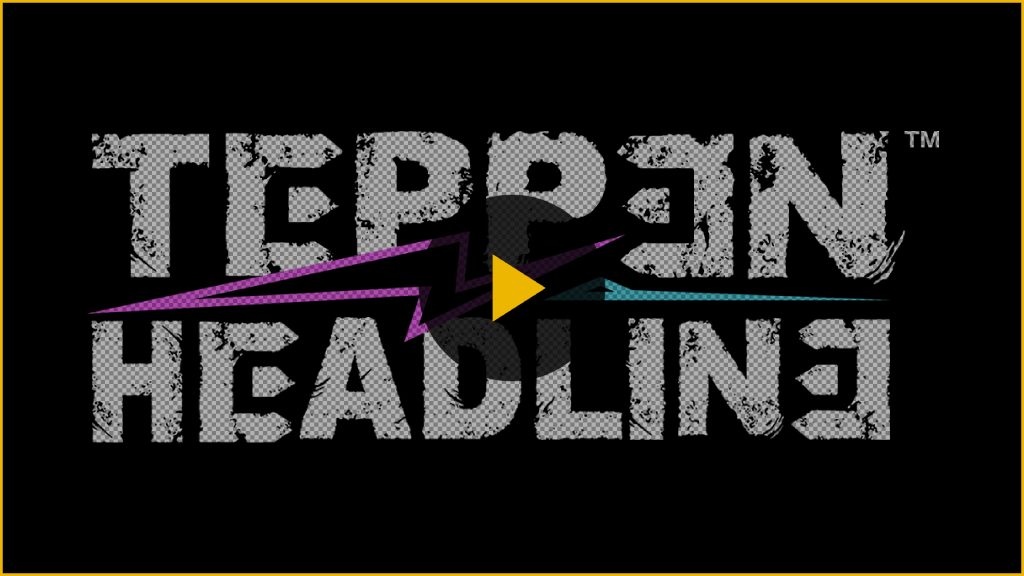 About Card Sets Usable in WCS2021 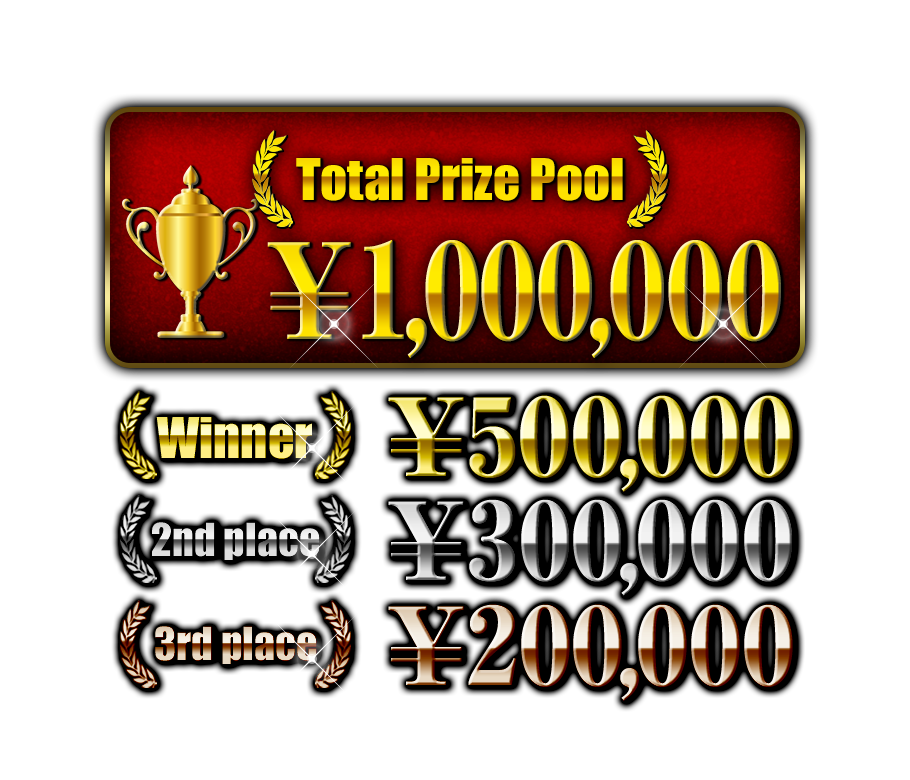 * Each QUALIFY ROUND’s Entry Period schedule will be updated regularly in the latest information area.
* Each tournament’s date is subject to change. Please be aware of this.

Please check the regulations ahead of time for the QUALIFY ROUND and FINAL ROUND entry conditions.

FINAL ROUND pairings will be decided based on the QUALIFY ROUND ranking places. 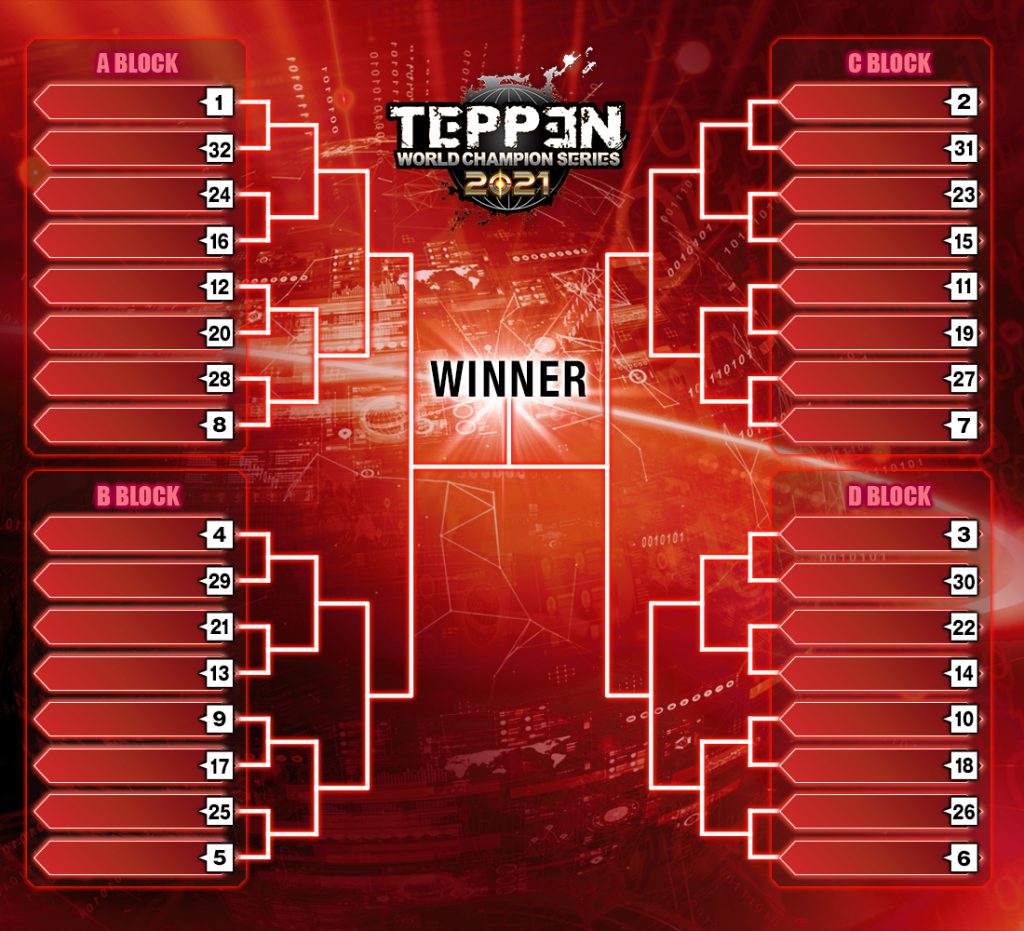 Organizer：GungHo Online Entertainment, Inc.
* Contents and conditions are subject to change without prior notice. Please be aware of this.