Check out the latest information on the new card set „Mission of Ruin“! 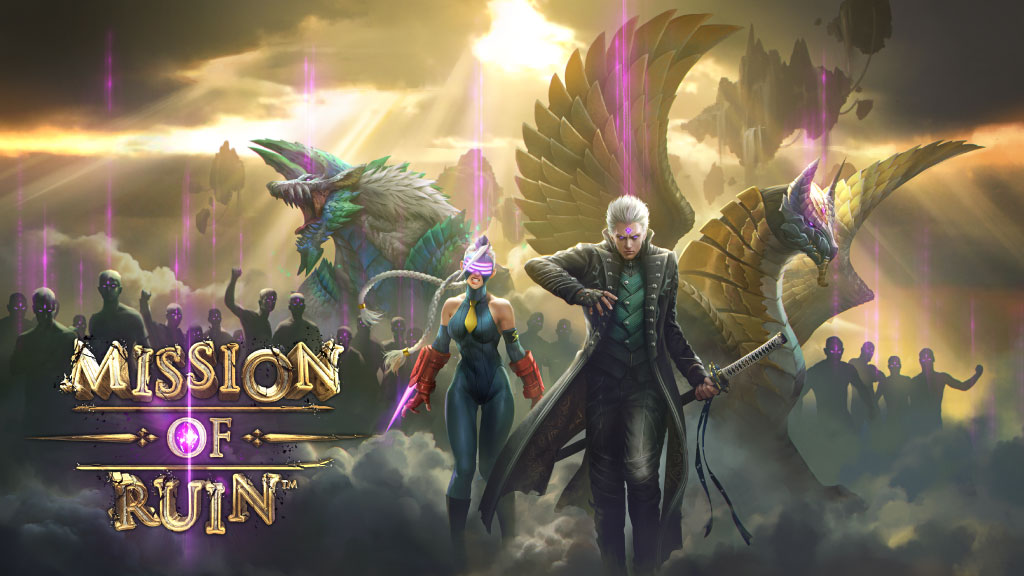 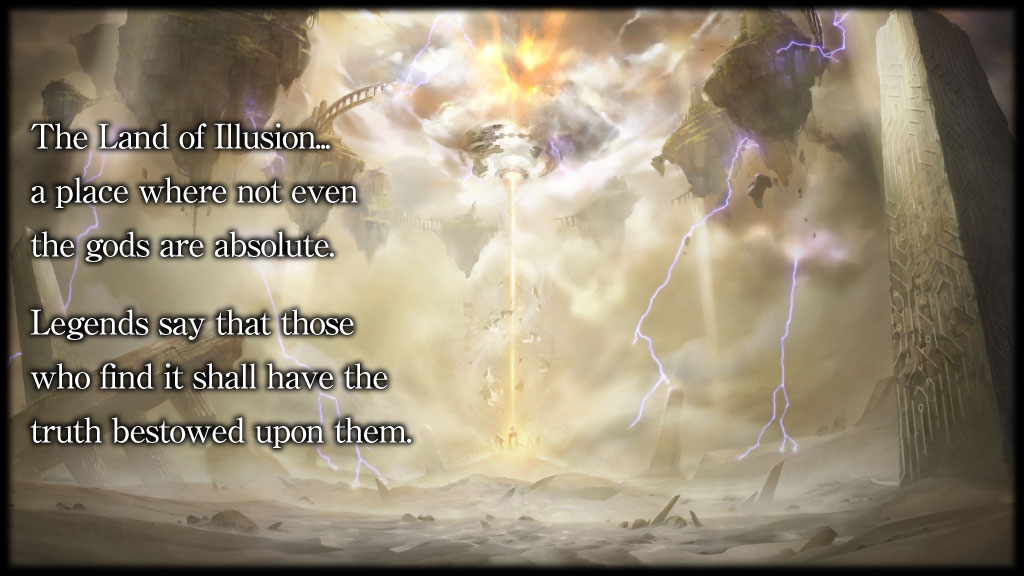 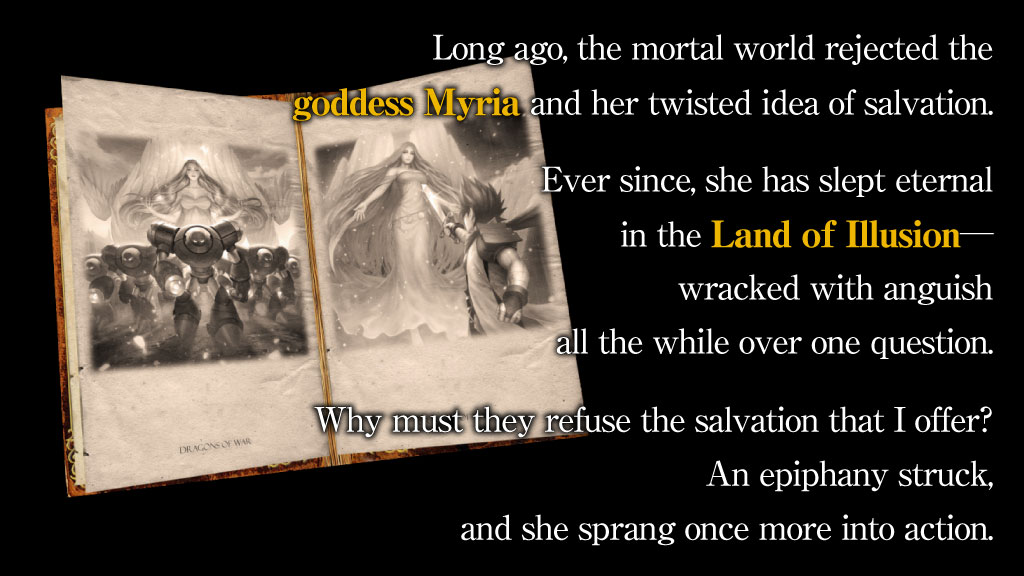 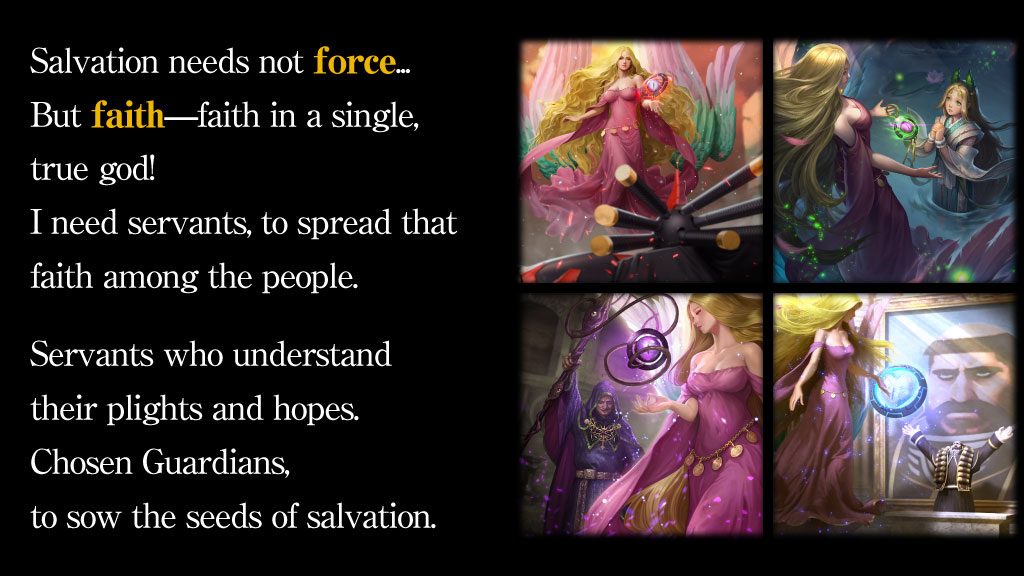 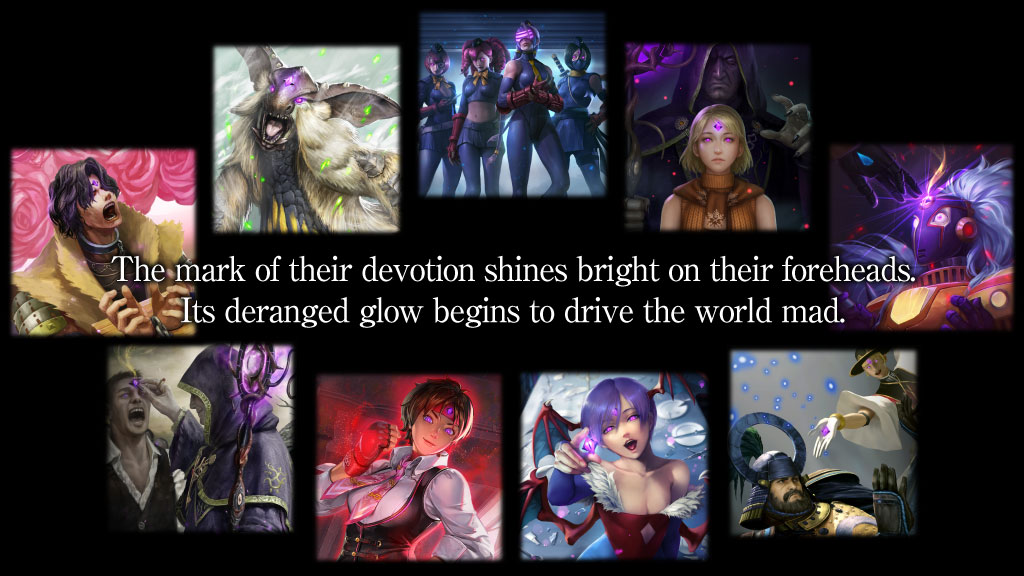 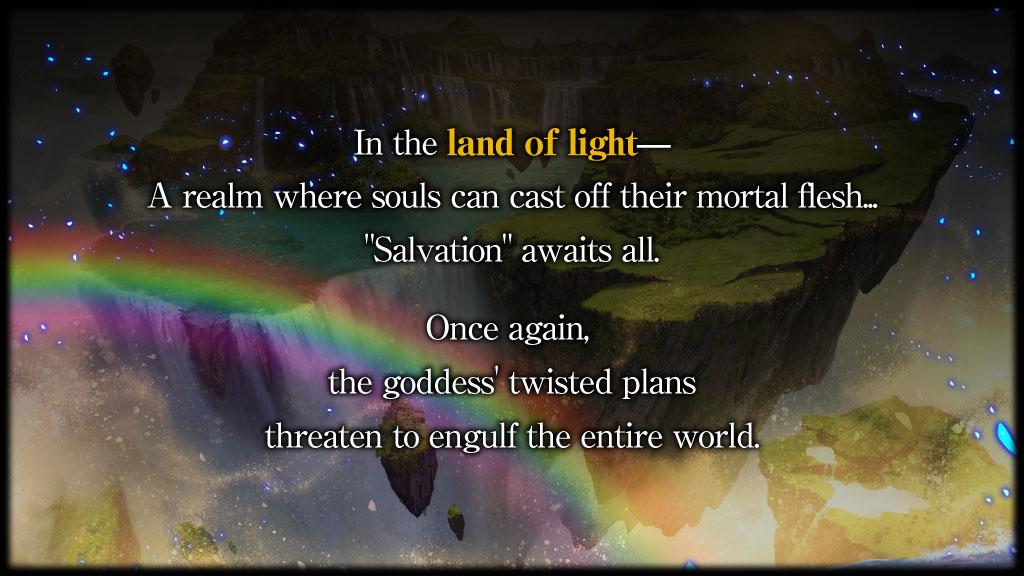 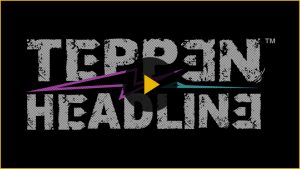 „Mission of Ruin“ will introduce new cards as well as the new ability ＜Faith＞! 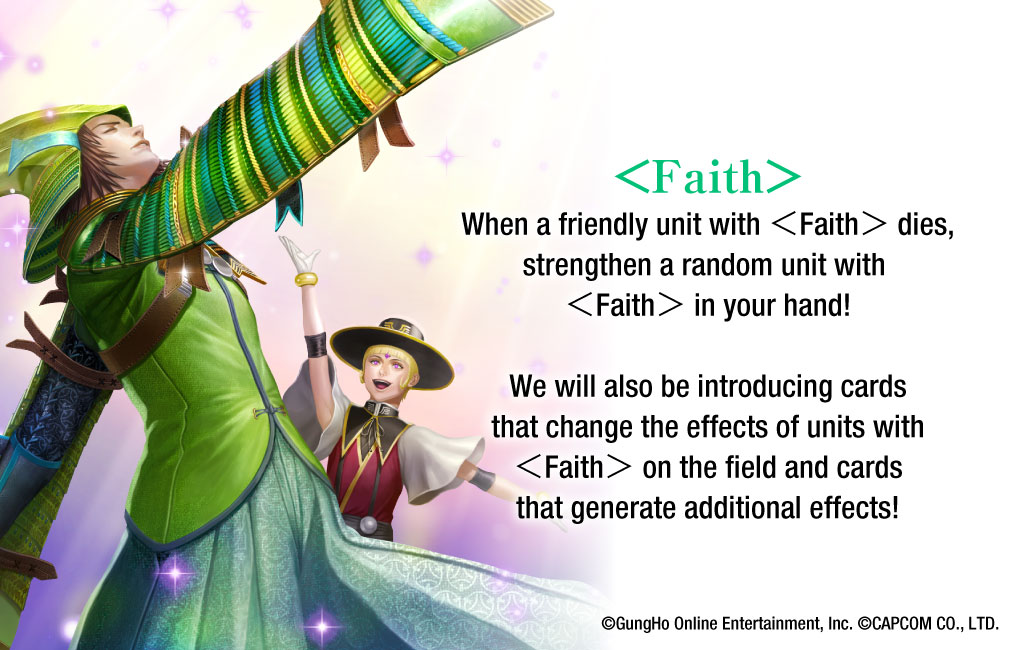 Various cards that have not been featured will also be making their appearance in „Mission of Ruin“!
Plus, Supplemental Cards are planned to be available in the Soul Shop in December!

Strengthen Machine units and go on the offensive and with the „Shinku Hadoken“ Deck.
„Scarface (MOR 009)“ can deploy units while reducing MP consumption „When a friendly Machine unit is placed onto the field“.

When a unit with ＜Faith＞ is powered up enough, give it ＜Heavy Pierce＞ with „Rebel Guardian Epsilon (MOR 011)“ and take out your opponent’s life in one go!

Decrease the MP of units in your hand strengthened by ＜Faith＞ with „Sorrowful Guardian Juno (MOR 031)“ and destroy your opponent’s units with their enhanced counterattacks!

If you’re running low on cards in your deck, „Ramen for the Road (AVP 049)“ will return units from your Graveyard to your deck, so you can constantly play units!

Take control of high MP units that are difficult to return to the EX Pocket with „Evil Guardian Saddler (MOR 051)“ and add them to your own battle power!

The „Dark Destruction“ deck lets you have drawn-out battles with ＜Revenge＞ and effects that revive units from the Graveyard.
Counter the enemy with unit effects that reduce HP, Action Cards with destroy effects, and more.

After exhausting your opponent with a prolonged battle, use „Love Guardian Xavi (MOR 071)“ or „Faithful Shadow Decapre (MOR 072)“ reduce their life to directly and assure victory! 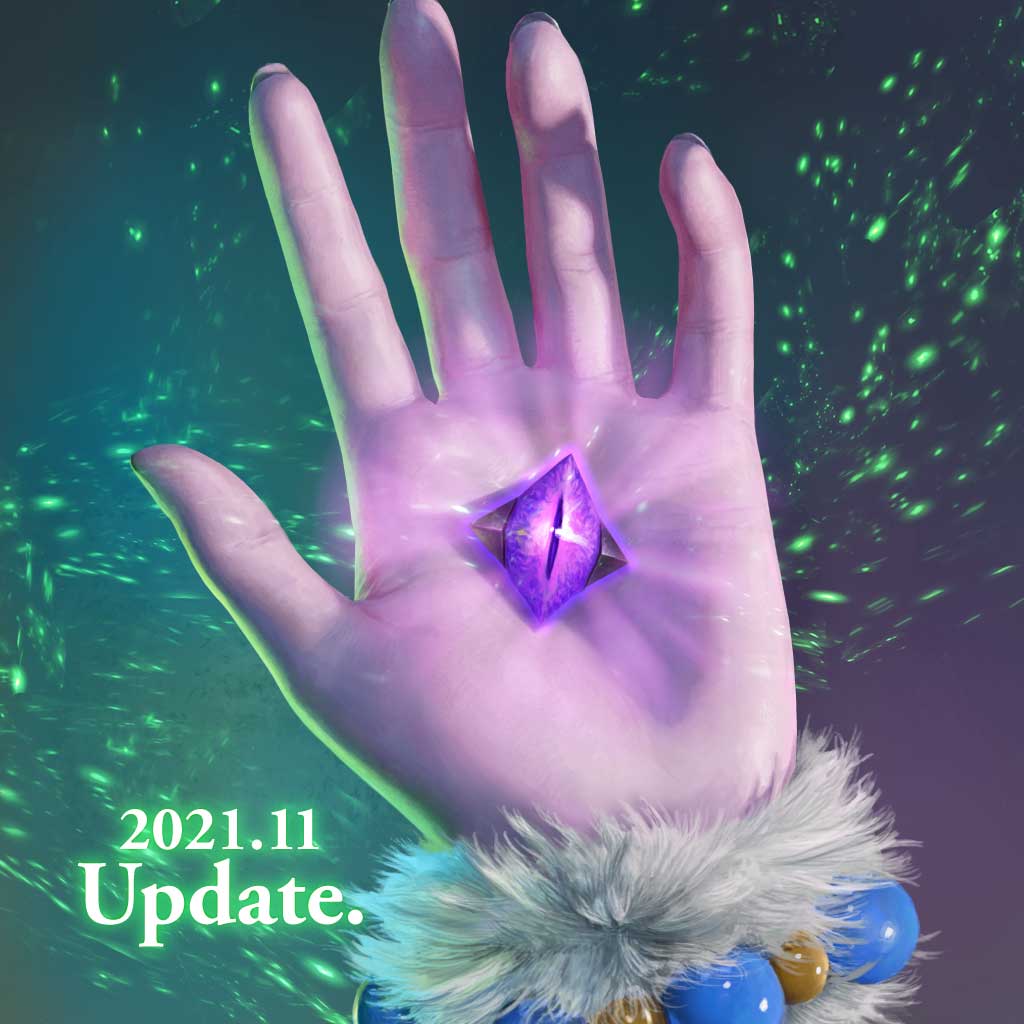