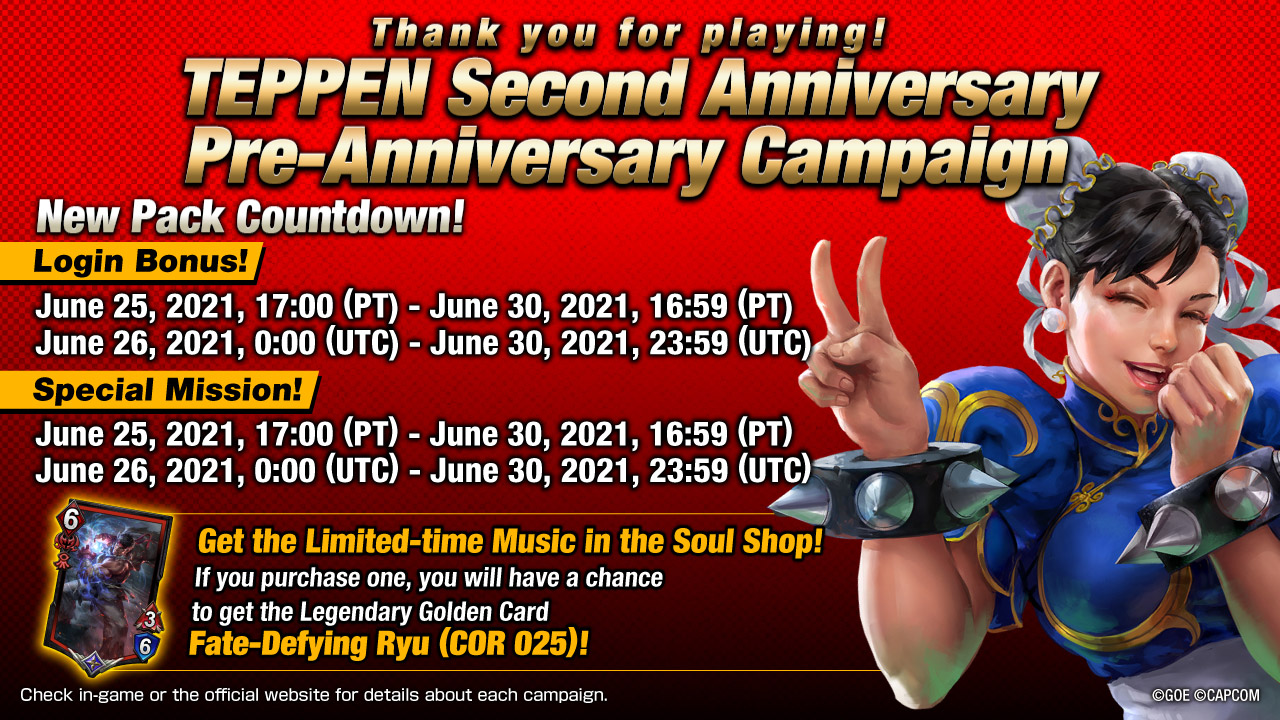 [June 25 (UTC) Update]
Did you enjoy the new information announcement in the “TEPPEN HEADLINE #8 Pre-Second Anniversary Special”?
During the broadcast, we announced information about the anniversary campaign starting from 7/1 (JST), and the new card set “Dragons of War”!

In order to keep you enjoying TEPPEN until 7/1 (JST), we’ve prepared the following Campaign!

[Published June 11 (UTC)]
Thank you for your continued enjoyment of TEPPEN.
TEPPEN will celebrate its second anniversary on July 5, 2021!
It’s entirely thanks to our TEPPEN users that we can celebrate our second anniversary.
You have our deepest thanks.

We will be holding a pre-anniversary campaign beforehand to kick off the celebration!

And for our anniversary in July and August, we have amazing campaigns lined up that’s even better than before!
We will notify you of the details at a later date, so please look forward to it! 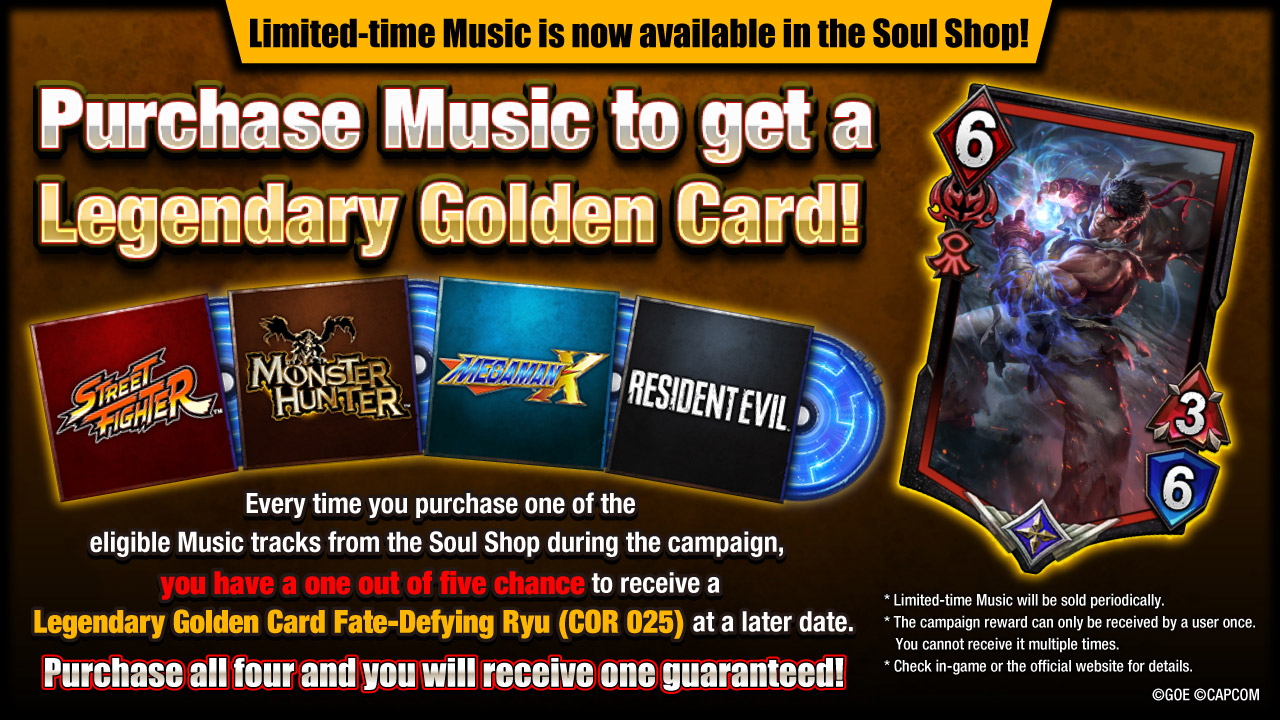 Get the Limited-time Music
and the Legendary Golden Card Fate-Defying Ryu (COR 025) in the Soul Shop!

During the anniversary campaign, Music will be added periodically, so don’t miss them!

* Music can only be purchased once within the period.

Learn more about the Soul Shop and how to change Music here!

* The campaign reward can only be received by a user once. You cannot receive it multiple times.
* This campaign does not apply to purchases of ineligible items.
* Rewards will be sent to your in-game Presents sometime after the beginning of October. Claim them in Presents on the Home Screen.
* Presents will be lost if not claimed within 30 days.
* If the Operations team finds any unintentional misconduct, we may change or cancel the event.
* Personal inquiries regarding your current chances of winning will not be answered.
* By participating in this campaign you will be deemed to have agreed to all matters and information posted on this page.
* The content of this page and application-related conditions is subject to change without prior notice. 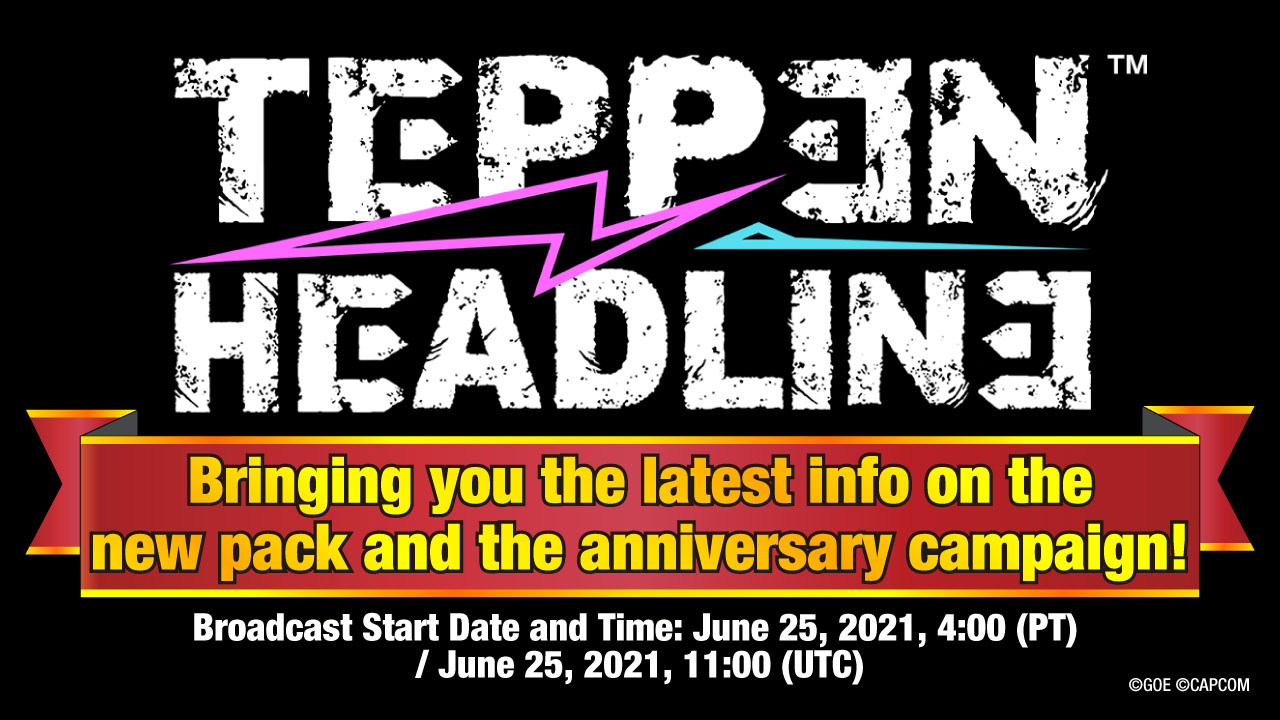 TEPPEN HEADLINE is the official program for the latest news on TEPPEN.
In our eighth regular broadcast, we will be showcasing information regarding the new pack and the upcoming anniversary campaign!
It will be full of brand-new and exciting information, so don’t miss out! 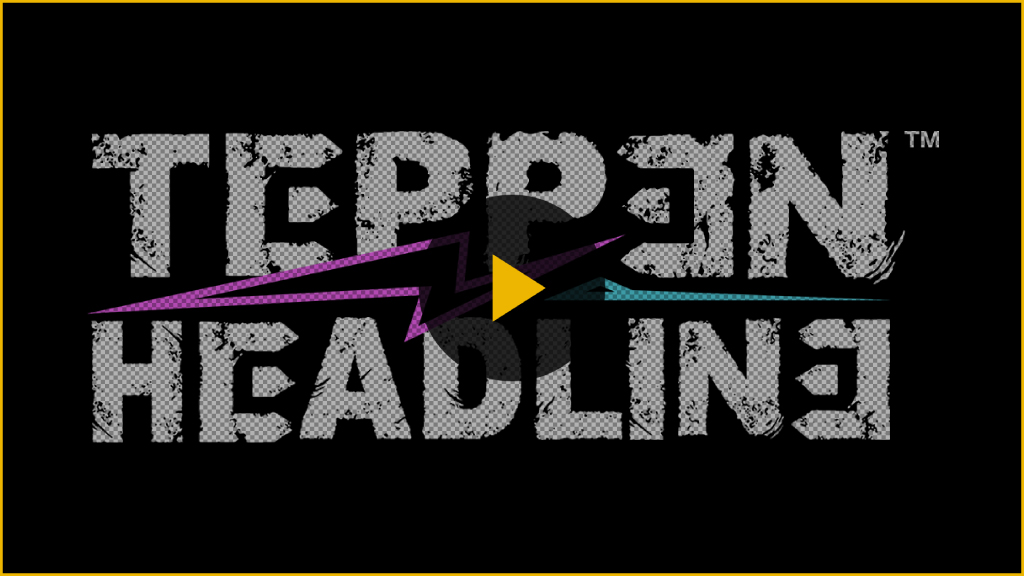 * You can view this through the TEPPEN Ch. in-game as well.
* The live stream will be archived and can be viewed after the broadcast ends.

Get rewards every time you finish a mission! Plus, you’ll get Completed Rewards for clearing all the missions!

* You can check missions via Home Screen → Missions → Special. 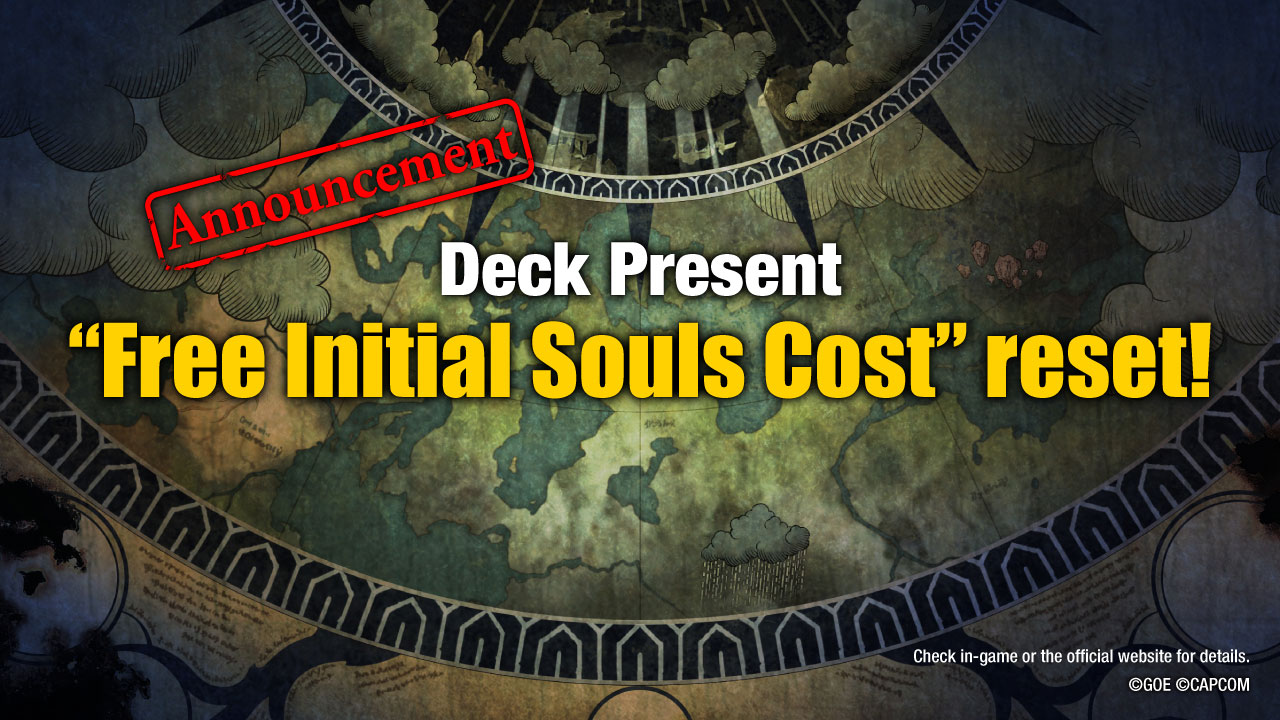 After the maintenance on July 1st finishes, a reset of “Free Initial Souls Cost” is scheduled!
It’s a chance for those who have already sent decks to once again send a deck for 0 Souls!
Those that still haven’t sent a deck, try sending a deck to a friend for 0 Souls before the reset!

* Click here to learn how to use the Deck Present feature.

* Only one Deck Present per user can be received. The number of times you can receive a deck will not be reset.