Here Are the Answers for “Teppen Drill -War of the Goddess-”!

Thank you all for your participation in February’s “TEPPEN Drill -War of the Goddess-”!
Now it’s finally time to reveal the correct answers!

* Rewards will be sent to your in-game Presents sometime after the beginning of March.
* The “Extra Question” is not included in the correct answer count.

Check here for the story of the “War of the Goddess”!

Why did Goddess Myria destroy the Brood hundreds of years ago? 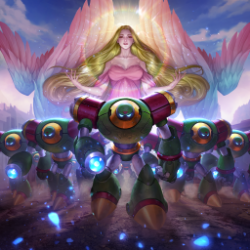 Goddess Myria fell into a deep sleep due to the opposition from Ryu of the Brood and his companions.
What did she conclude was necessary for “salvation” while sleeping? 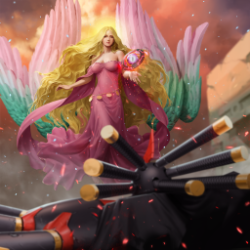 Goddess Myria uses the Mind-Control Stone to bring upon salvation.
What happens when this is used? 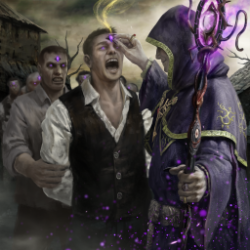 Ada Wong obeyed Goddess Myria for a certain purpose.
What is the one thing she did not do to stop the Goddess’ wicked plans when she learned of it? 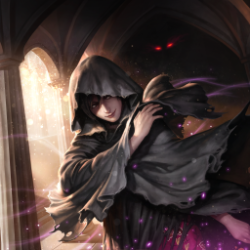 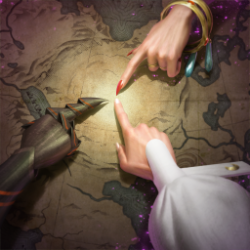 Felyne was turned into one of the Goddess’ believers by the Mind-Control Stone.
Other than the resistance, who helped Felyne in the Land of Light? 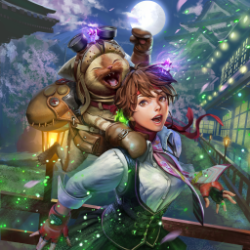