We have released the Ver. 3.1.5 update! Please update your app from the store!
* Click here for notes regarding the update.

The Soul Shop is Here! [UPDATE]

A shop where you can exchange Souls for various items is open!!
We’ll be putting Hero Skins, additional Music you can play during battles, the new item Secret Sphere and many other items on sale!
Additionally, the first Secret Sphere will be on sale for one Soul, available once per player!
Check out the items you can get by going to the Home Screen → Shop → Soul Shop!
* You can learn more about the Soul Shop here. 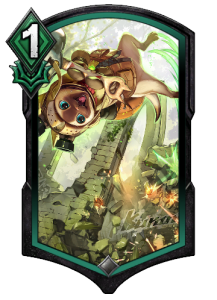 The Secret Card “Wall Jump (COR 072)” will be given to all TEPPEN players as a present!
With the Extra Prize of Card Art Selection from the TEPPEN WORLD CHAMPIONSHIP 2020, the winner kuran and the development team have worked together, to make a new illustration for a special card!
Use this card in battles and have even more fun!
* Click here for details. 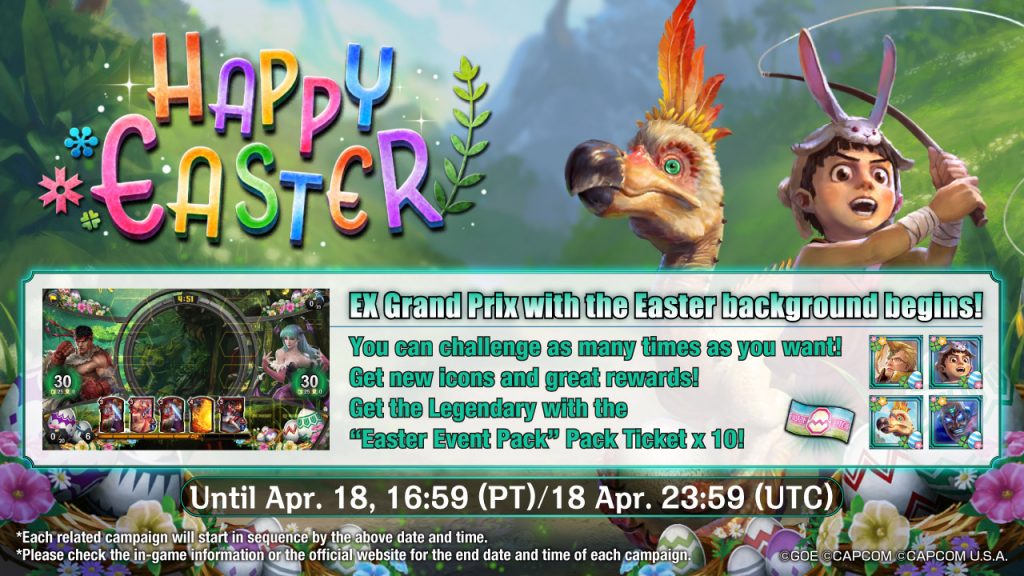 We will be holding an Easter Campaign where you can get items like “Easter Event Pack” Pack Tickets!
* Campaign details can be found here.

▲Details can be found here

After an opponent has been confirmed, if a battle cannot be started due to the connection status or the app shutting down, the battle will be rendered invalid.