Check out the latest information on the new card set “Dragons of War”! 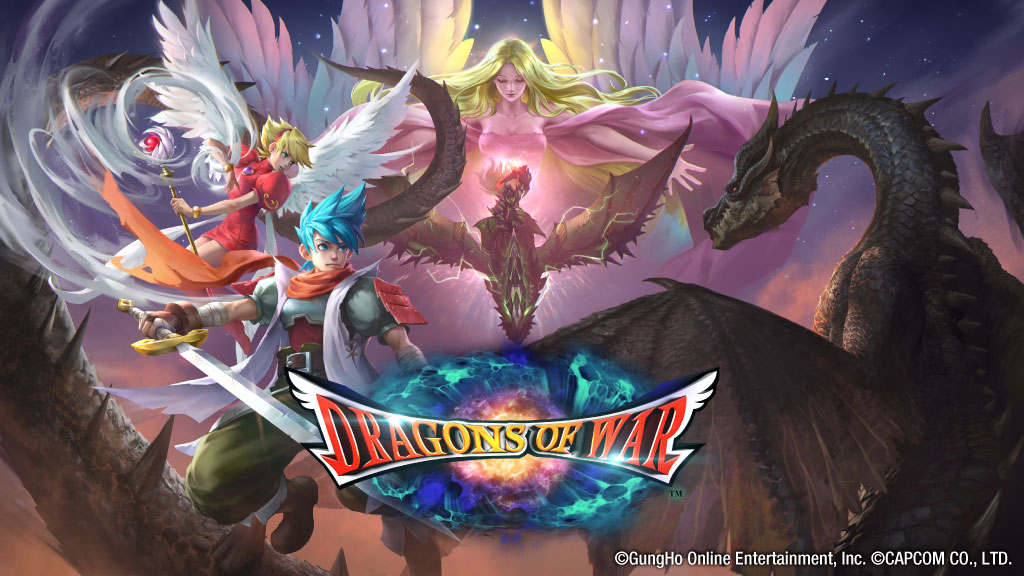 The start of the whole story will be revealed in July 2021!
The great war of Divinity vs Dragons has begun! Set off in search of the truth with a variety of characters! Don’t miss out on the battle between the Divine and Dragons, with characters from the Breath of Fire and Monster Hunter series! New abilities will also be available, making TEPPEN’s battles evolve even more! 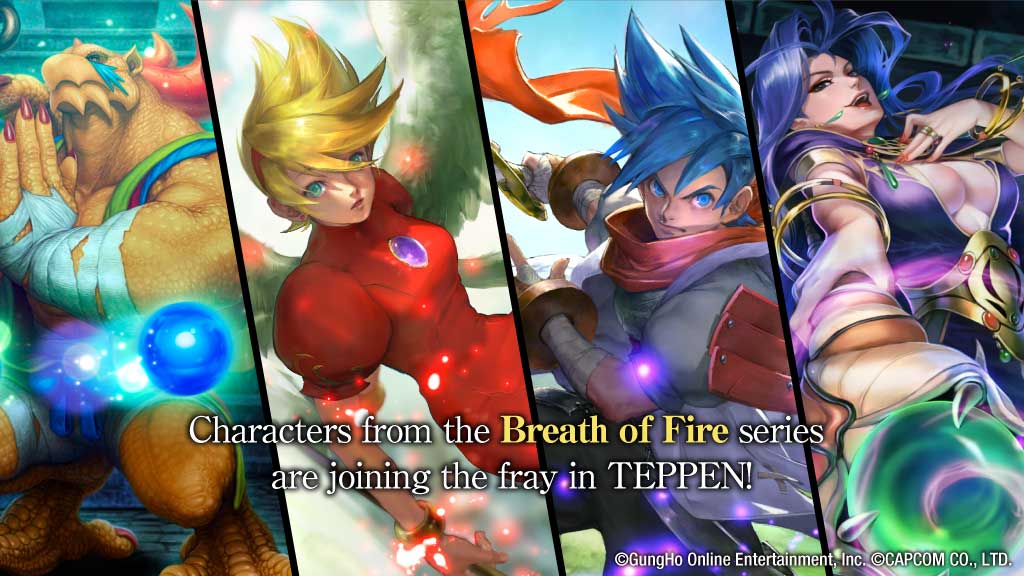 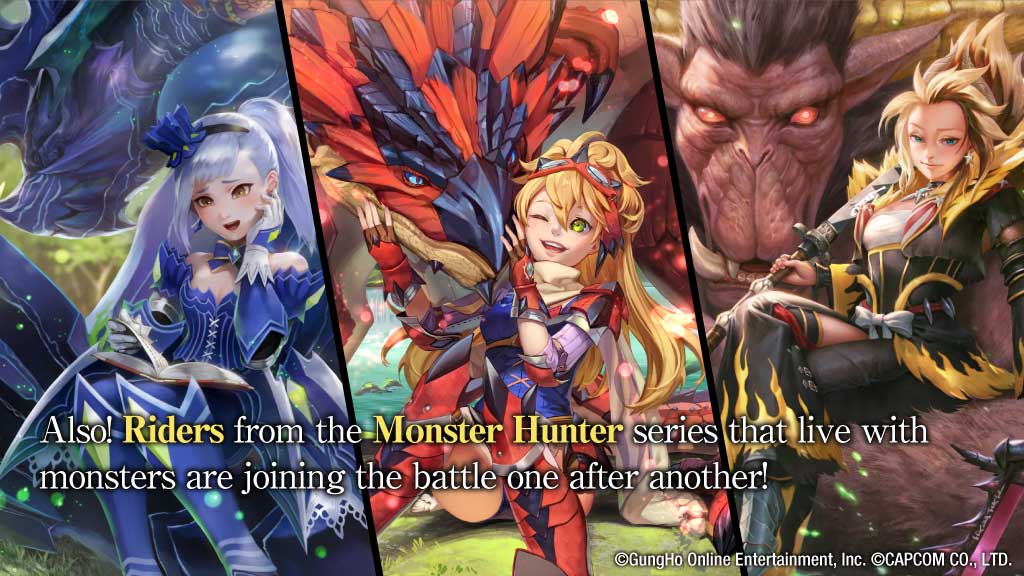 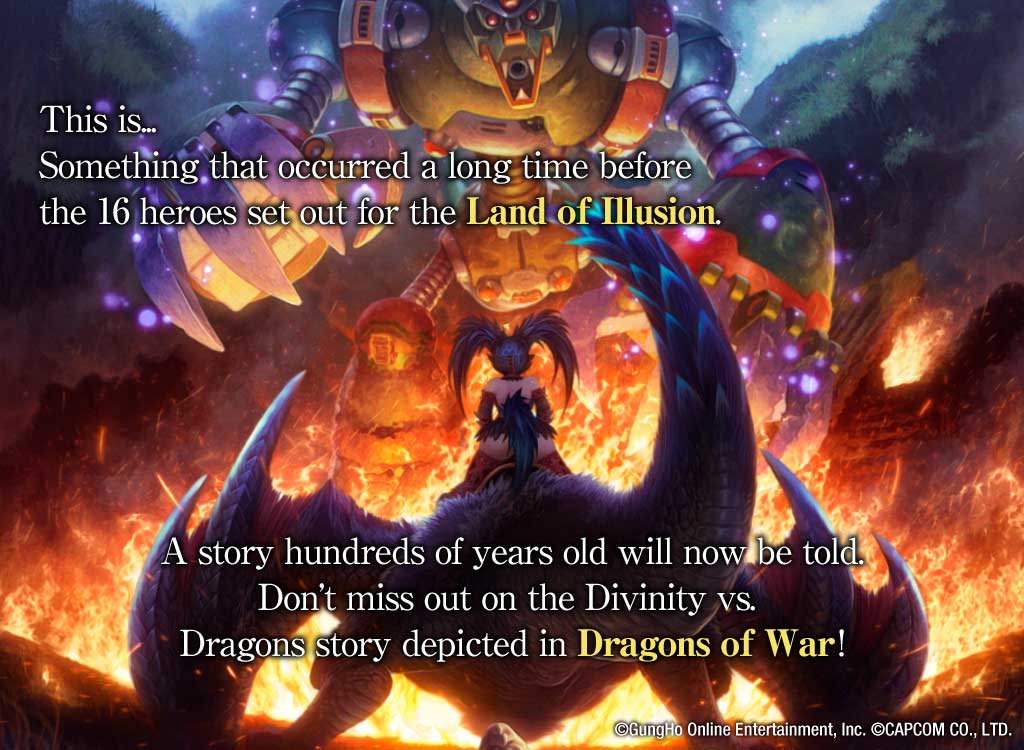 We will introduce a part of the story depicted in “Dragons of War” along with a relationship chart! 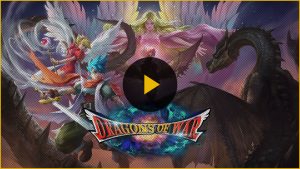 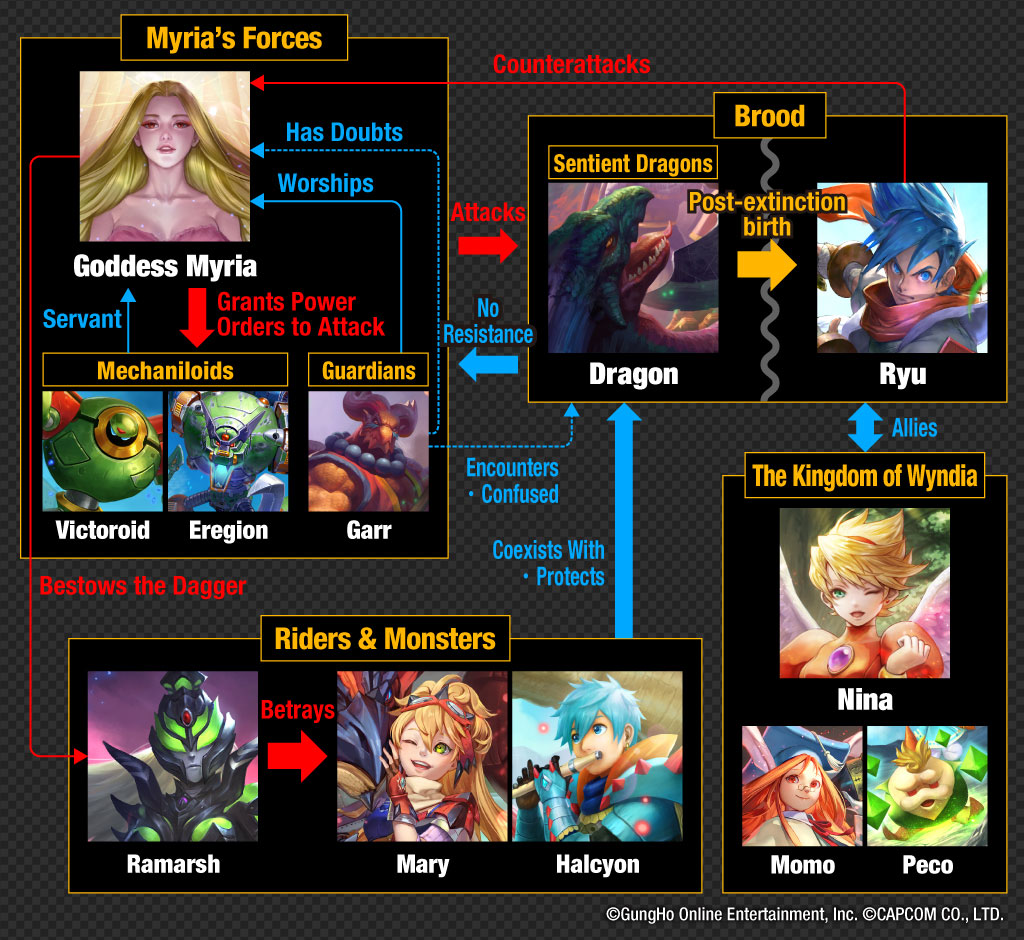 For more of the story, check out the cards’ flavor text!

Now introducing the characters appearing in “Dragons of War”!

Characters other than the ones we just introduced will be making their appearance in “Dragons of War” one after another!
Stay tuned for the update! 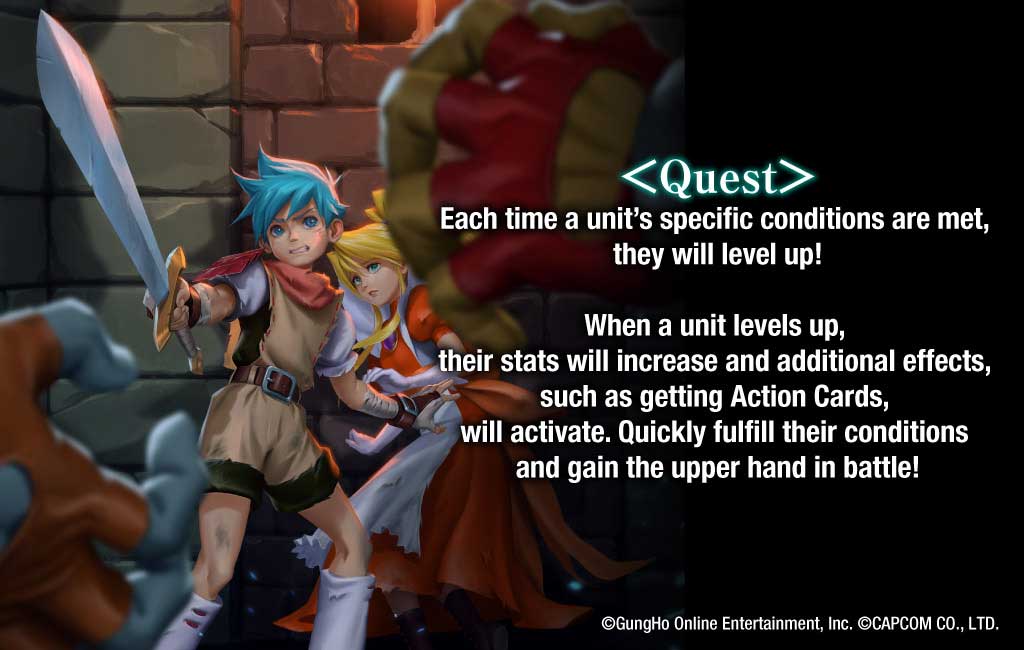 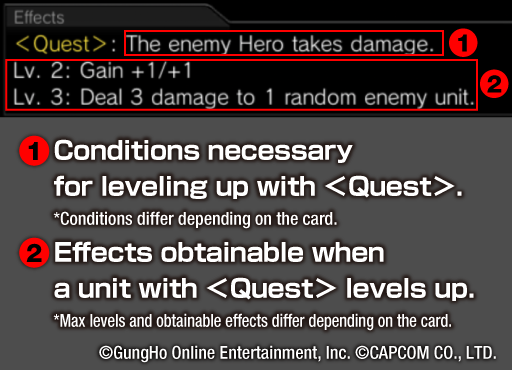 Pair it with units with ＜Flight＞ and Action Cards that deal damage directly to the enemy Hero and try to level up!

A campaign celebrating the arrival of “Dragons of War” will be held!
Participate in the campaign to get Pack Tickets! 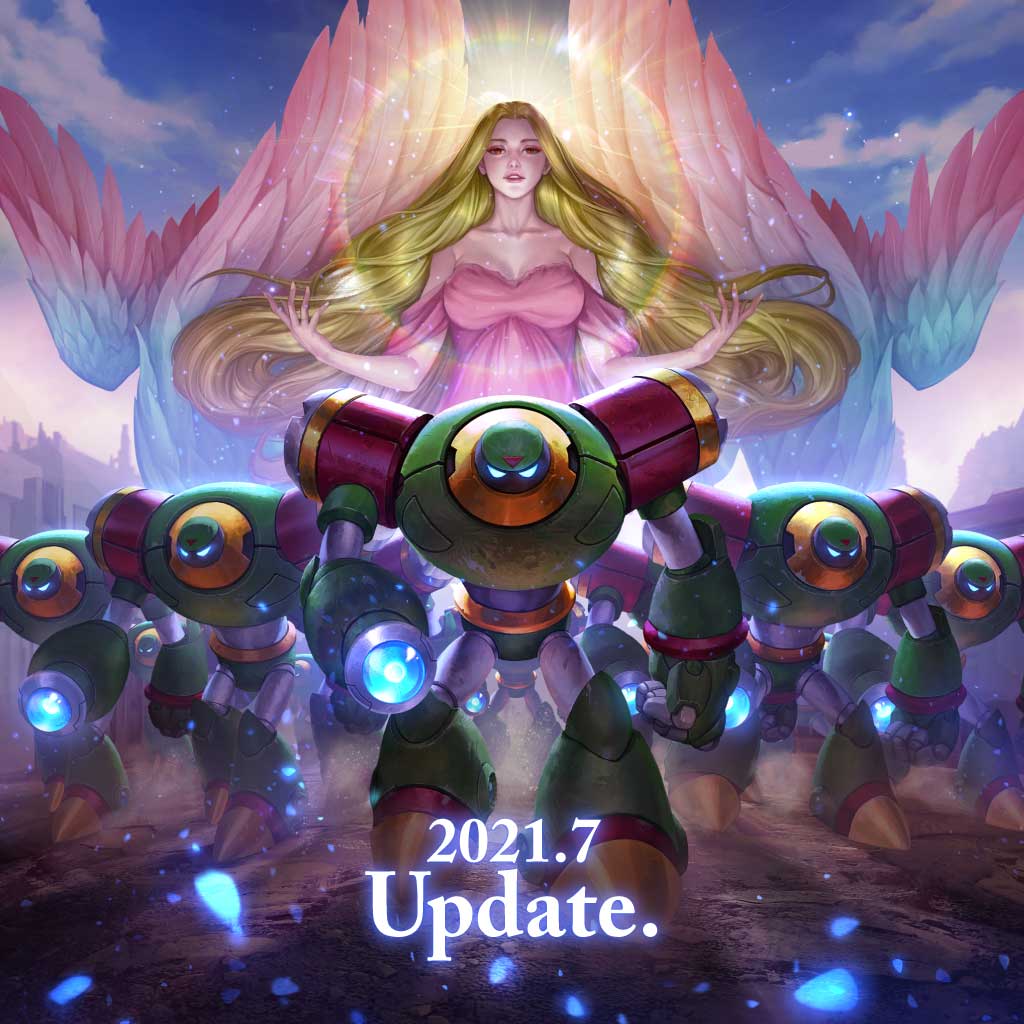