Check out the latest information on the new card set “Defying the Light”! 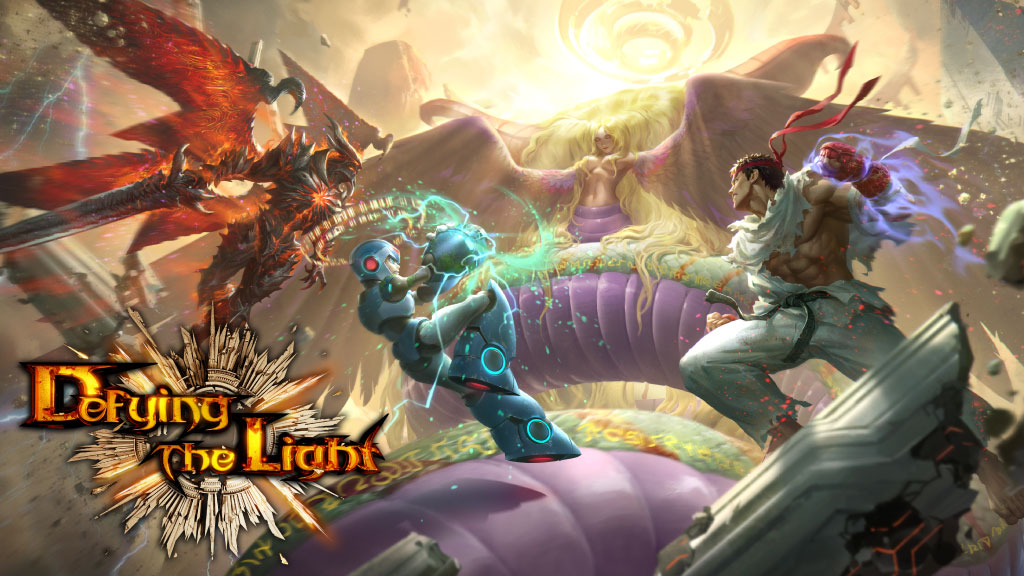 The final act of War of the Goddess -Tales From the Land of Illusion- begins March 2022!
The stage is finally set in the Land of Illusion! The decisive battle between Goddess Myria and the resistance begins now!
Don’t miss this final battle that will determine the fate of the world! Harness ＜Unleash＞ and seize a victorious future! 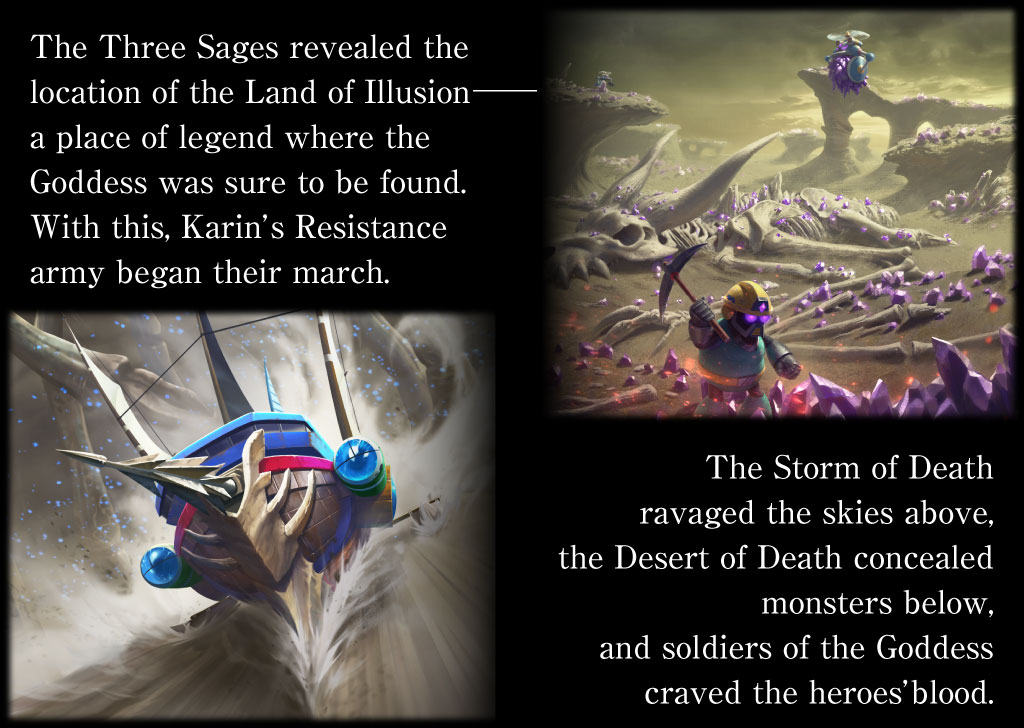 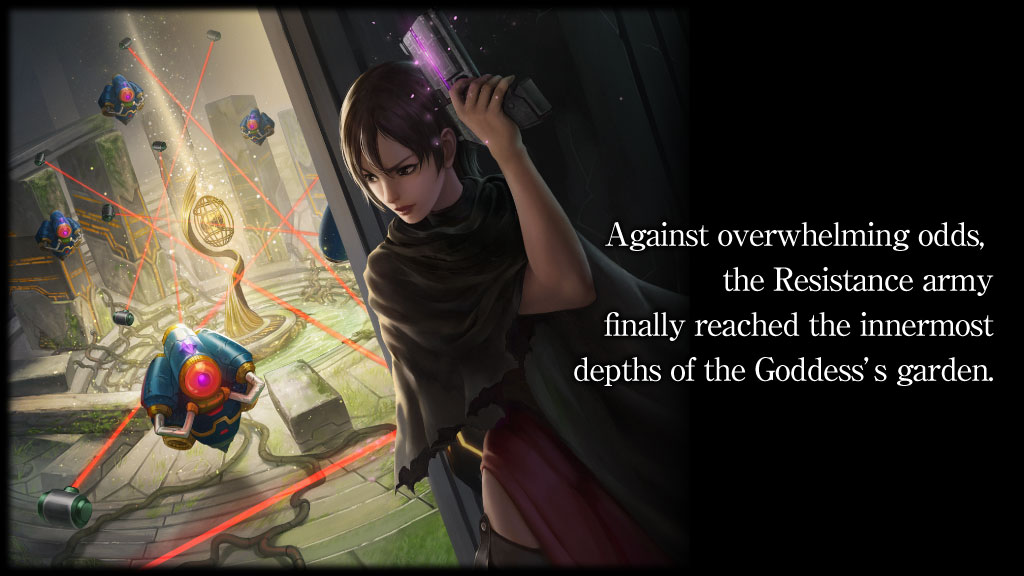 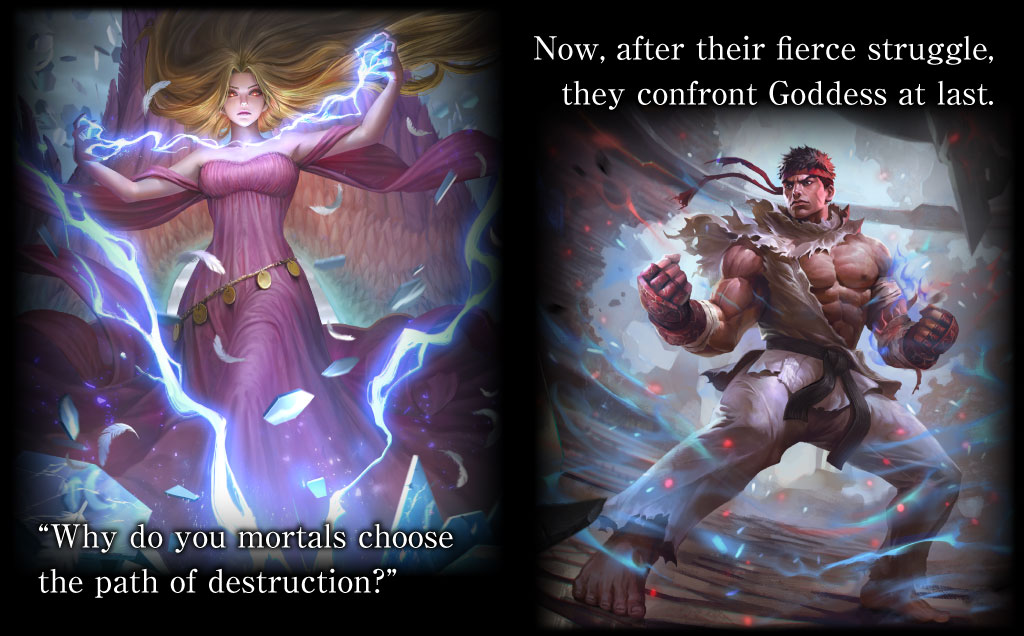 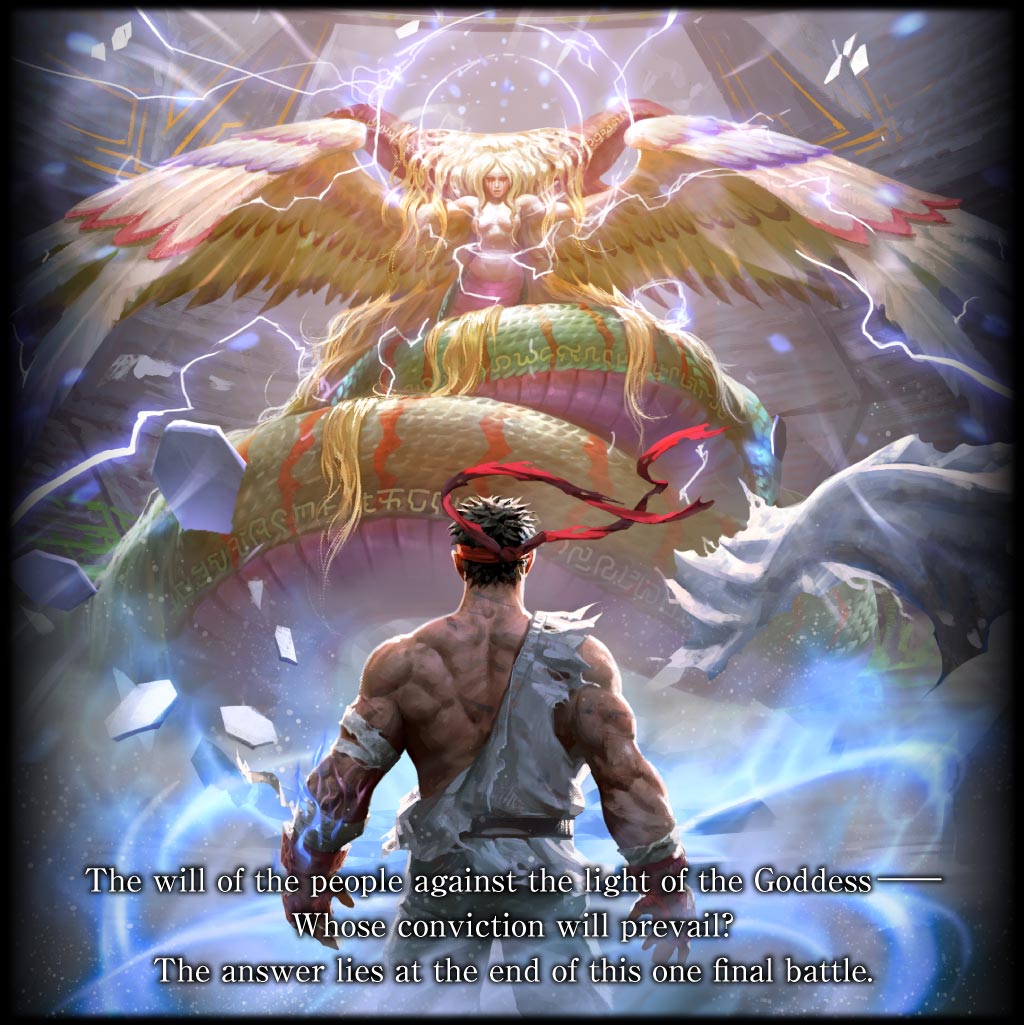 Check the page below for the story so far! 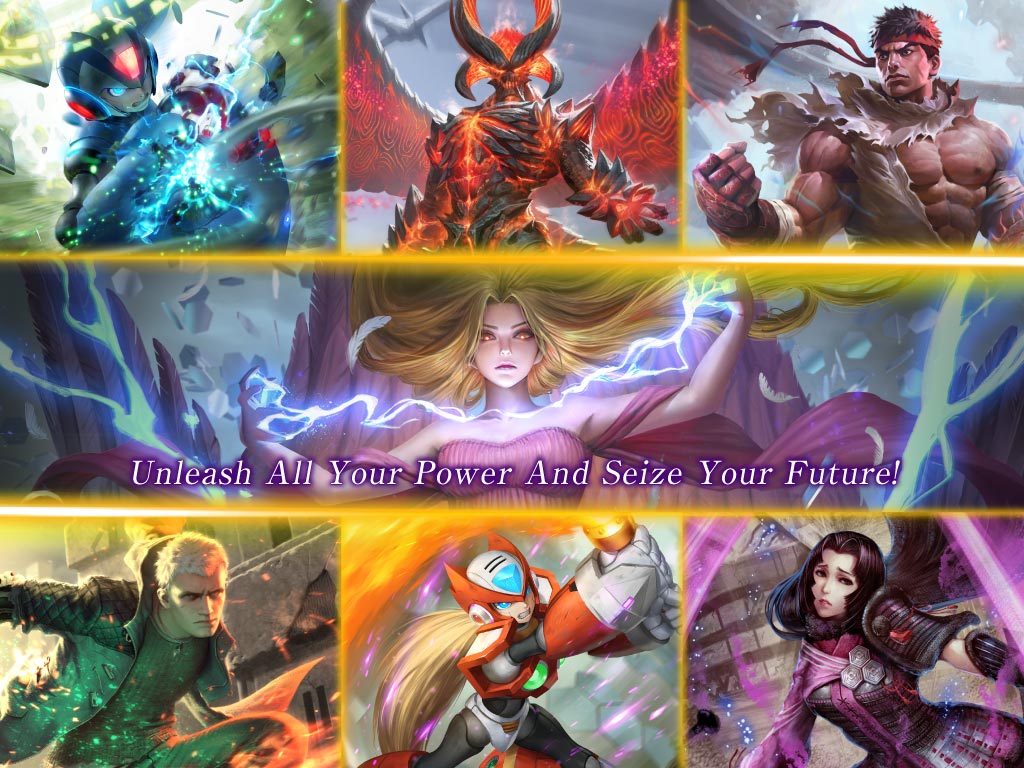 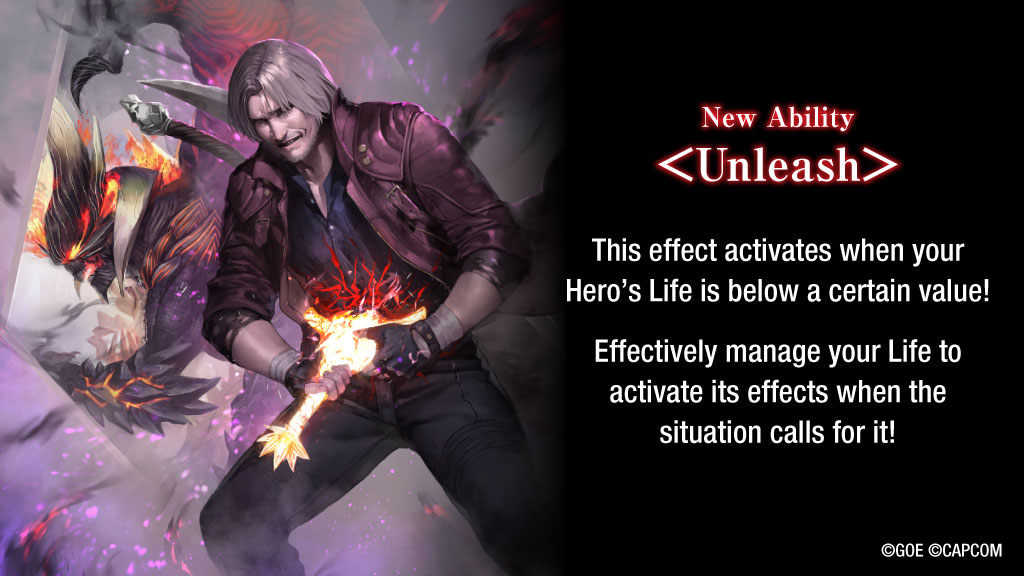 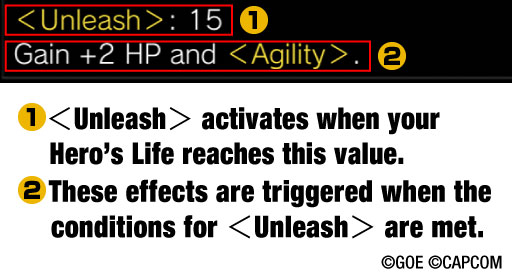 Strategically utilize cards that sacrifice Life or effectively manage your Life and take advantage of the enemy’s weaknesses to activate this effect!

Introducing the Cards in “Defying the Light”! 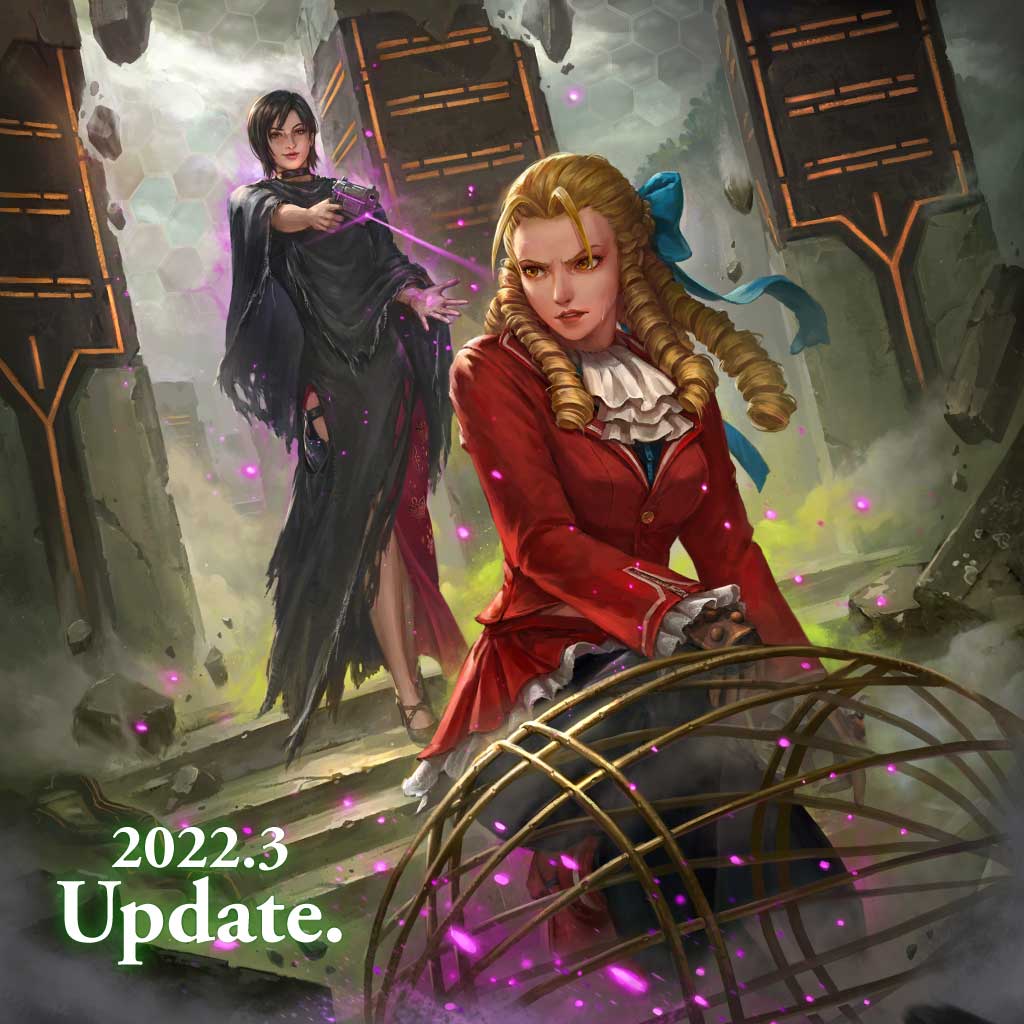