We have released the Ver. 3.0 update! Please update your app from the store!
*Click here for notes regarding the update.

The new card set “天都ノ國合戦 The Battle of Amatsu no Kuni” is here!

The card set depicting the battle between Tokugawa Ieyasu’s Army of Light against Ishida Mitsunari’s Army of Darkness has been released!
Use your allies’ deaths to grasp victory!

▲ Details of the new Card Set “天都ノ國合戦 The Battle of Amatsu no Kunii” can be found here.

Oichi, from the Sengoku BASARA series joins the fray as a new Hero! 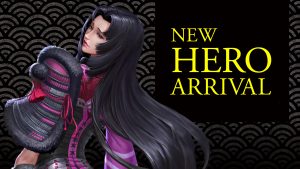 With Oichi joining, we have added the following:

We’ve made the battle screen easier to understand!

Cards whose MP has changed during the battle will now see the changed MP value in the details window of the card!
This will make it useful when using a card that targets a specific MP card, such as “Fate of the Unworthy (TFS 099)”! 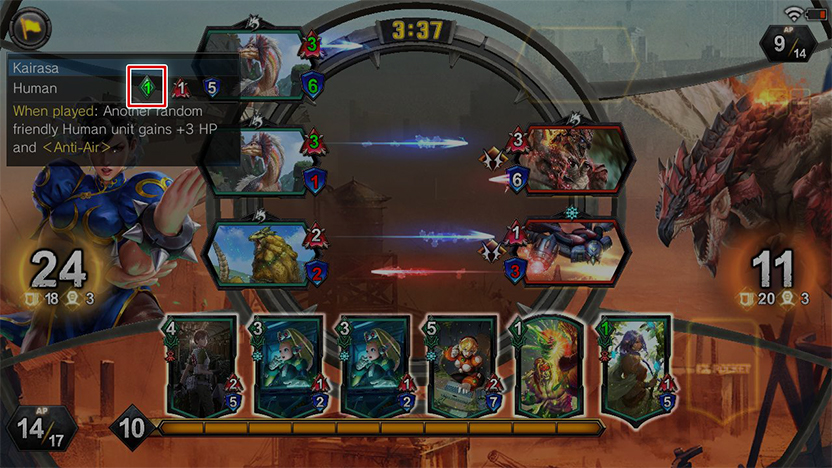 Art Points and Art Cards will now be displayed during Active Response!
The status of whether your opponent can use their Hero Art will be easier to see after Active Response is finished. 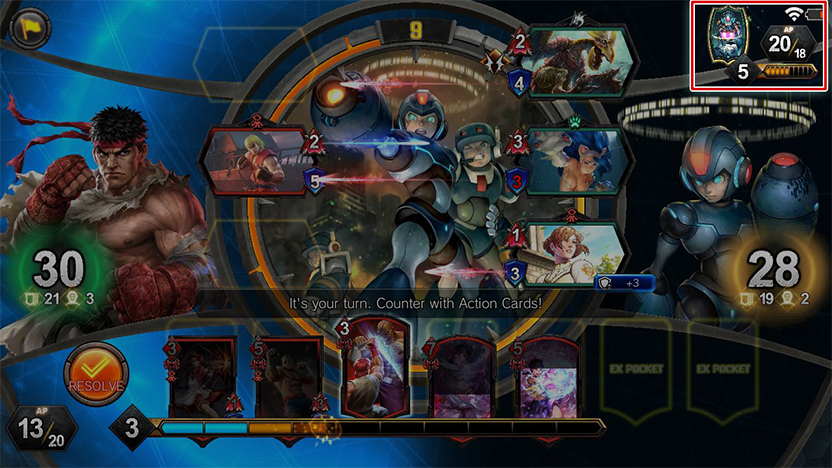 How much points you gain or lose will be displayed on the Ranked Match results screen! 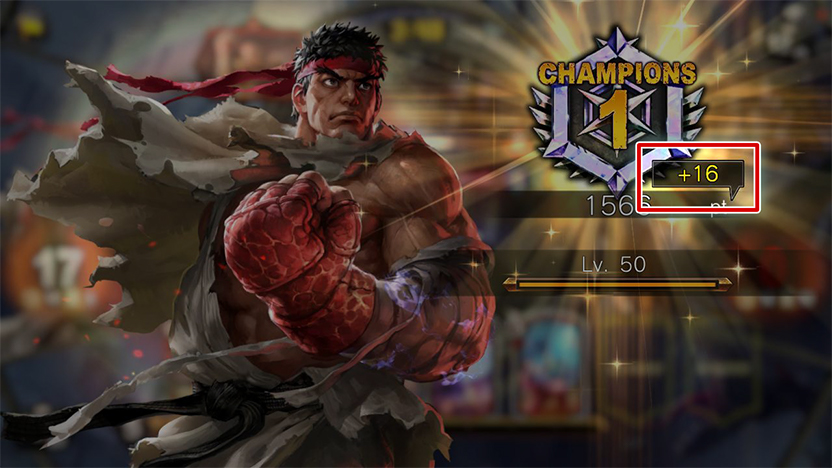 Connection during battles has been adjusted!

We have adjusted some of the connection processing to reduce connection errors between you and your opponent during battle.
The length of the attack gauge may change before and after Active Response and Hero Arts due to synchronizing the battle situation.

*Tour points will not be given out during Ranked Match “Vile”.
*Learn more about Ranked Matches here!

You can now view the details of a card received as a reward by tapping the card!

■ New Heroes have been added to the WORLD page!
・Oichi

■ New Card Sets have been added to the CARDS page!
・天都ノ國合戦 The Battle of Amatsu no Kuni

■ New sections on the rules page have been added!
・Limited frequency effects that will be affected by the Seal effect.