We have released the Ver. 3.1 update! Please update your app from the store!
*Click here for notes regarding the update.

The new card set, A Dark Agenda, is here!

In the new card set A Dark Agenda, all Heroes will appear as Unit Cards!
Action Cards present each Hero’s story from Ada’s perspective!
What was happening in the shadows while each Hero was aiming for the Land of Illusion… Those truths will finally be revealed!
Characters from the Strider Hiryu series are also here!

▲ Details for A Dark Agenda are here

The new Hero, Ada Wong, joins the battle! And now all Heroes are here!

The beautiful spy Ada Wong from the Resident Evil series joins the battle as a new Hero!
With all the Heroes assembled, the story behind the Land of Illusions begins to pick up!
The story from now on will be depicted in Card Packs, so look forward to it! 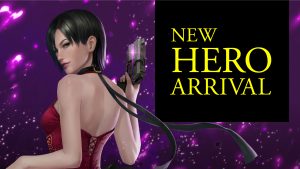 With Ada Wong joining, we have added the following:

The Friend Invitation and Deck Present function are here! [UPDATE]

The Friend Invitation and Deck Present function are here!
Invite a friend new to TEPPEN, and give them deck you recommend as a present!

*Find out how to use each function here. 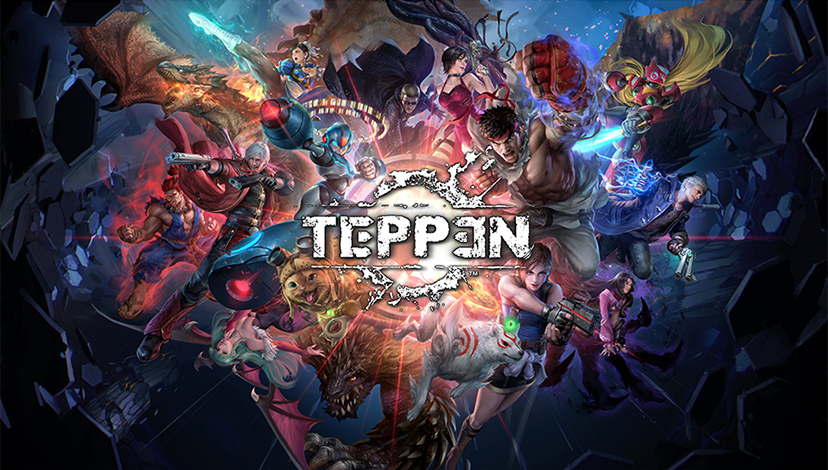 Title Screen Revamped!
We will also hold a campaign with a Login Bonus and special missions to celebrate all Heroes being assembled.

*Campaign details can be found here.

*From this Ranked Match onwards, Tour Points will be awarded.
*Learn more about Ranked Matches here!

Changes in the Details for The Force Seekers

From Ver.3.1 onwards, the Extra Skin, Evil Ryu will not be able to be obtained randomly when you purchase “The Force Seekers” packs.
Packs where you can get skins will now be from limited time packs such as “Selection Pack”. Check in-game when they are on sale.

For those who play TEPPEN on iOS 14.0 or later, a confirmation dialog regarding tracking is being displayed at the first startup after the Ver.3.1 update.

Tracking is data collection to identify user trends without collecting personal information.
TEPPEN will not have any features or functions restricted in any fashion even if tracking is disabled.

Even with tracking enabled, TEPPEN will not access personal information.
Data is being collected to understand user trends, prevent cheating, and to appropriately manage and improve the game.

We have changed the specification so that users cannot send a friend request to those who have not completed the tutorial.

The loading screen before the battle will now display flavor text!

■ New Heroes have been added to the WORLD page!
・Ada Wong

■ New Card Sets have been added to the CARDS page!
・A Dark Agenda

[Effects]
・Power Beyond Gods（BOA 099）
Some text in-game aside from what has been listed above has been changed as well.