We have released the Ver. 3.2 update! Please update your app from the store!
* Click here for notes regarding the update.

The entire new card set “Ace vs. The People” has art that tells the story of the Destroyed Statue Incident!
Scour through the flavor text of the cards in “Ace vs. The People” to gather evidence on the incident! Once you feel like you’ve collected enough, take the battle to the courtroom!
* Campaign details can be found here.

▲ Details on “Ace vs. The People” can be found here.

The Unlimited Format is here!

Unlimited, the format where all card sets are usable, is now here!

■ Unlimited
The Unlimited format is a format where all card sets are legal and usable.
This format can be played in Room Matches and specified tourneys.
* Some cards may be restricted or limited.

■ Standard
The following card sets are not usable in the Standard format.

As new card sets are released, the oldest card set will be rotated out in order.
CORE and Basic Cards will always be legal and usable in the Standard format.

Formats usable in each event will be as followed:

* The ONLINE TOURNAMENT and the designated Ranked Matches in WCS2021 will be the Standard format.
* Battle rules can be found here.

The following Music will now be available in the Soul Shop!

A number of Hero Skins as well as some Extra Skins have had their Hero Arts’ animations updated!
Check out the following that got updated and see which one you like the most! 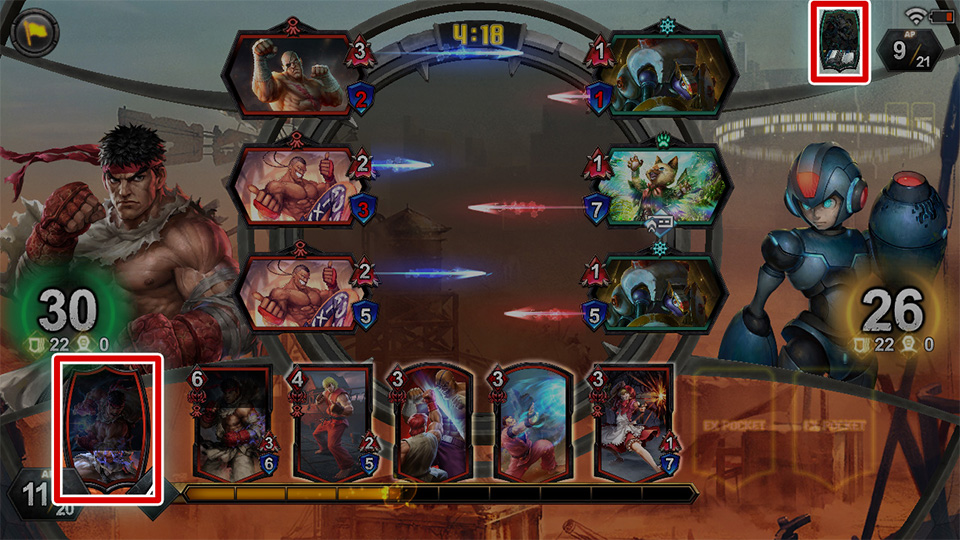 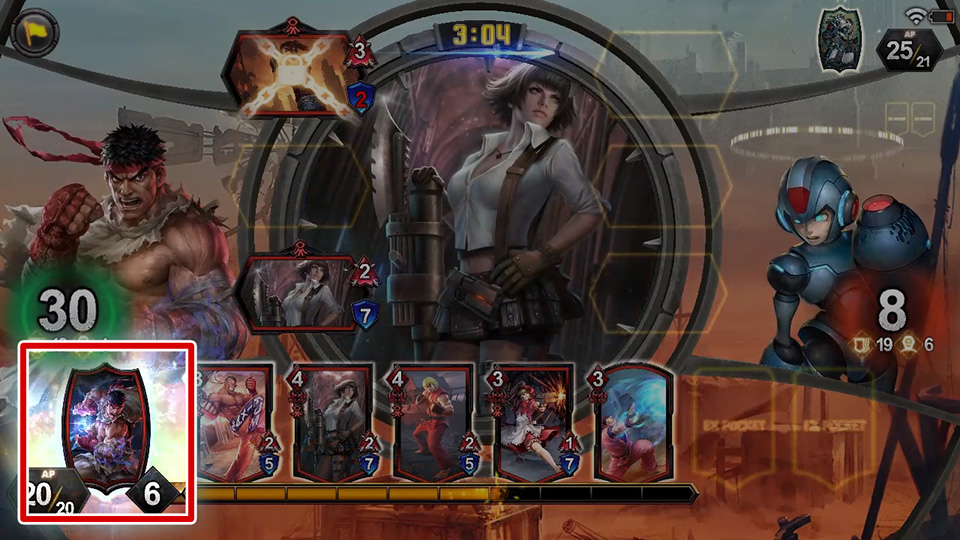 Updated Arts Cards Animations!
Your Arts Card will change depending on the amount of Arts Points you have saved up! Once you have enough to activate your Hero Arts, it’ll glow!
Your opponent’s Arts Card is also always visable! 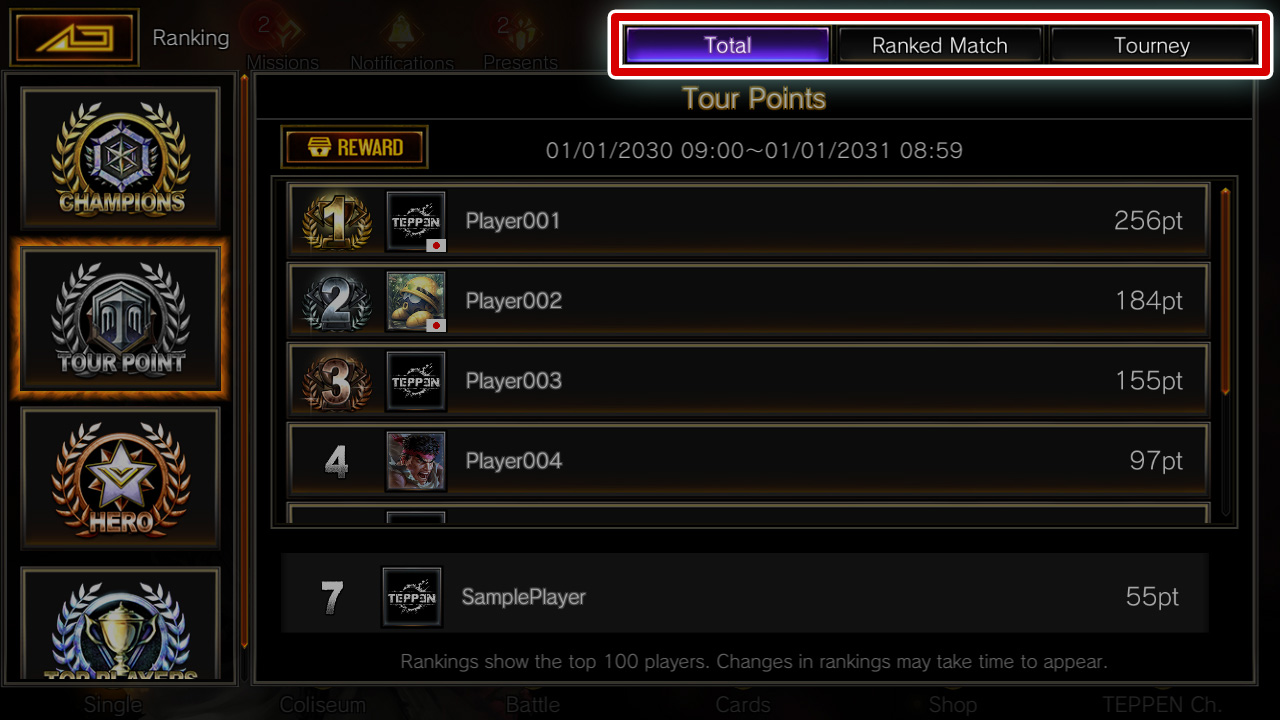 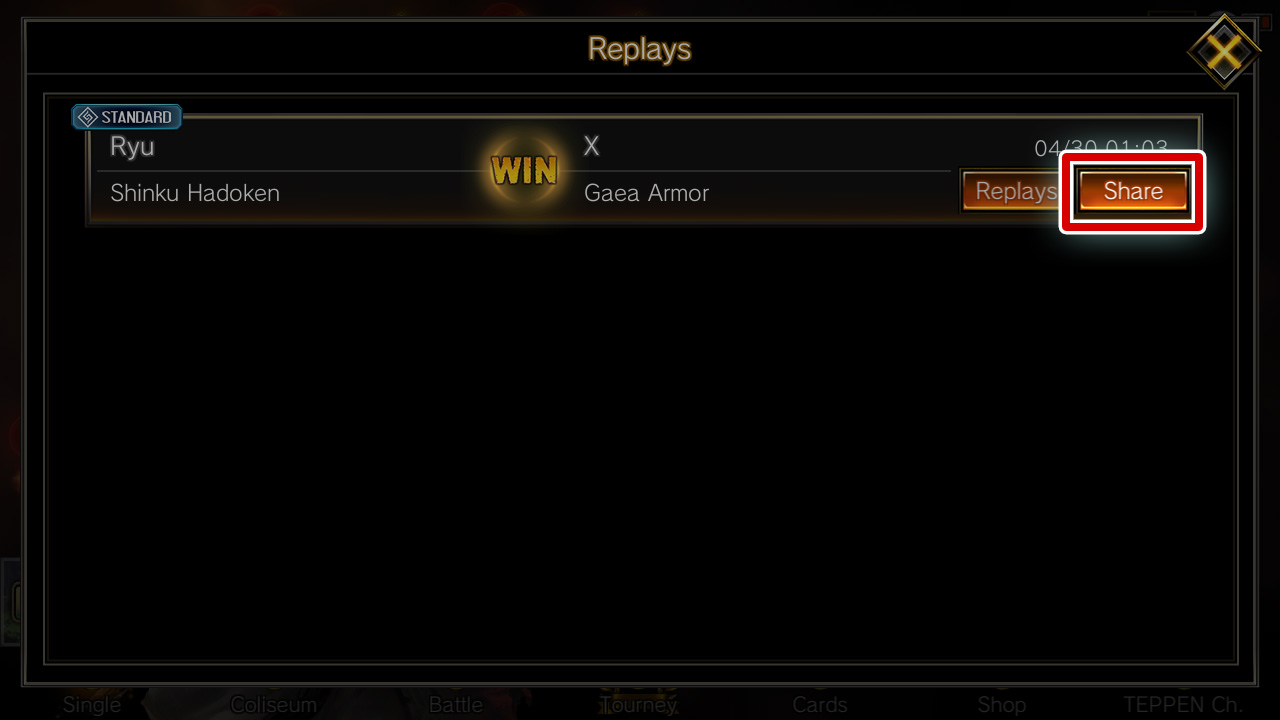 You can now share your Battle Replays via QR Code!
Show off your amazing replays and your sweet battles with friends!
Create a QR Code by going to the Home Screen → Other → Replays → Share! There, take a screenshot of the QR Code generated and share it with your friends on social media!
Read the QR Code and watch the Replay by going to the Home Screen → Other → Scan QR Code!
* In the case of an update, Battle Replays of previous versions cannot be viewed.

The connection during battles has been adjusted.
*Depending on the communication environment, you may seem that the behavior when using the action card has changed just before the end of the Active Response.

New Ranked Match “When Something Smells…”!

The new Ranked Match “When Something Smells…” will begin!
Aim for the top in the Ranked Match and get Emblems!
* This Ranked Match will follow the Standard format rules.

■ New section in the CARDS page added!
- Ace vs. The People

■ New sections on the GLOSSARY page have been added!
- Secret Sphere

We have only changed the text. There is no change in the performance of the Hero Arts or cards.

[Effects]
・Tag Team (HBM 015)
Some text in-game aside from what has been listed above has been changed as well.