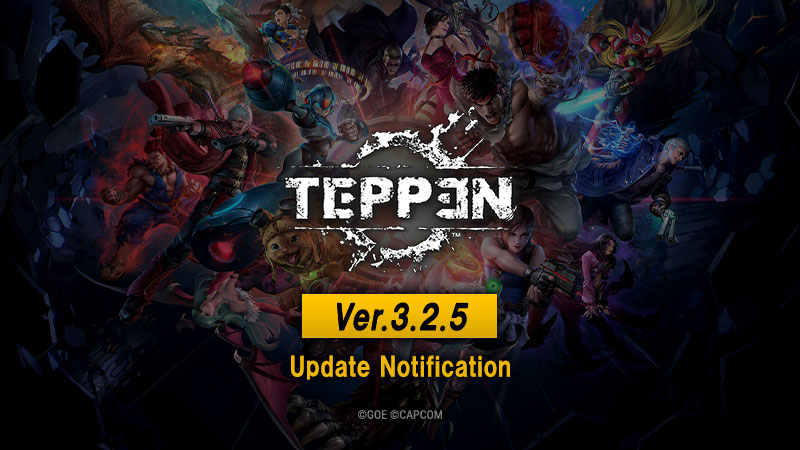 We have released the Ver. 3.2.5 update! Please update your app from the store!
* Click here for notes regarding the update.

WCS2021 -MAY- Sponsored By meiji 瞬間清涼 FINAL ROUND!

Emblems will be distributed to tourney participants at a later date. Getting matched in ranked matches with players that have a tourney emblem is sure to result in a fiery battle, so be sure to give it a try!
The Tour Point Rankings will be updated at the end of the tourney, so check them out from the Ranking screen!

More details about WCS2021 -JUN- can be found through the WCS2021 portal site or in-game.

Secret Card “Ryunosuke Naruhodo (AVP 035)”will be available in the Soul Shop! 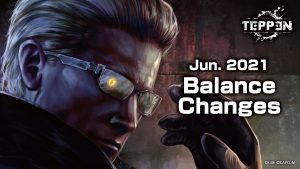