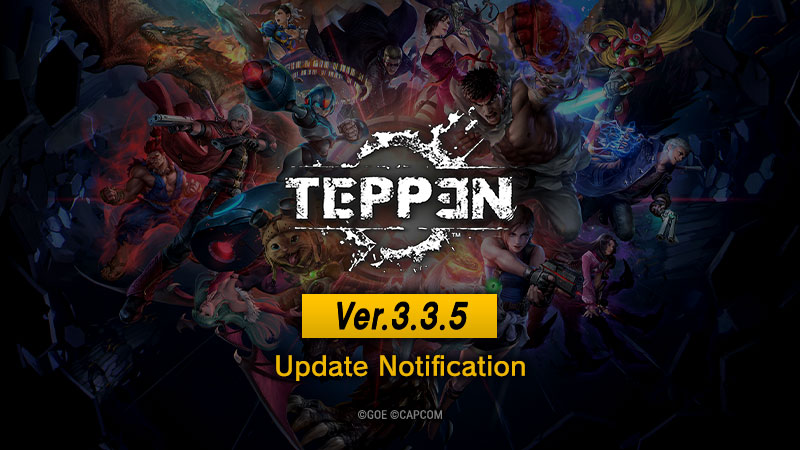 We have released the Ver. 3.3.5 update! Please update your app from the store!
* Click here for notes regarding the update.

TEPPEN’s new battle mode “Point Match” is here!
Get those Supplemental Cards and give it a try! 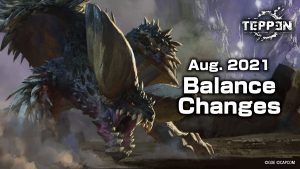 The “TEPPEN Second Anniversary Campaign” will be continuing through August!
There will be tons of special lineup sales and pack ticket presents!
Please look forward to it! 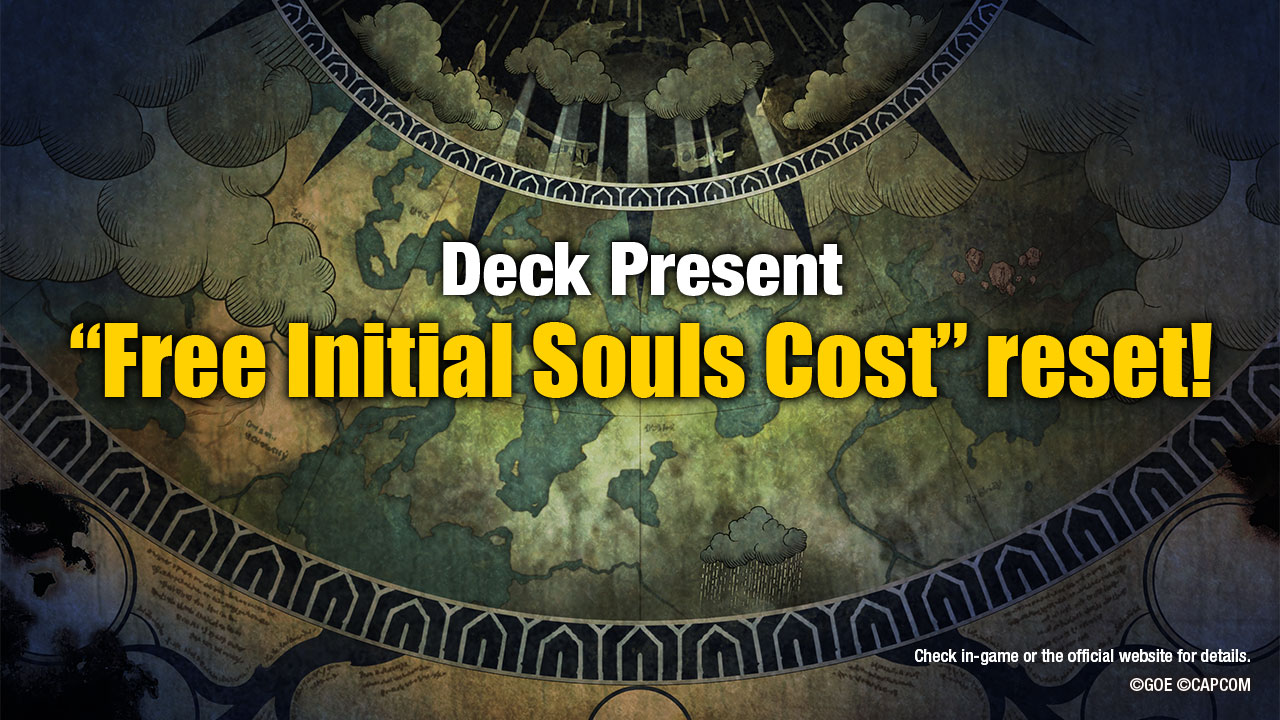 We’re resetting the Deck Present “Free Initial Souls Cost”!
It’s a chance for those who have already sent decks to once again send a deck for 0 Souls!